75 Years of independence- Where are we standing now? 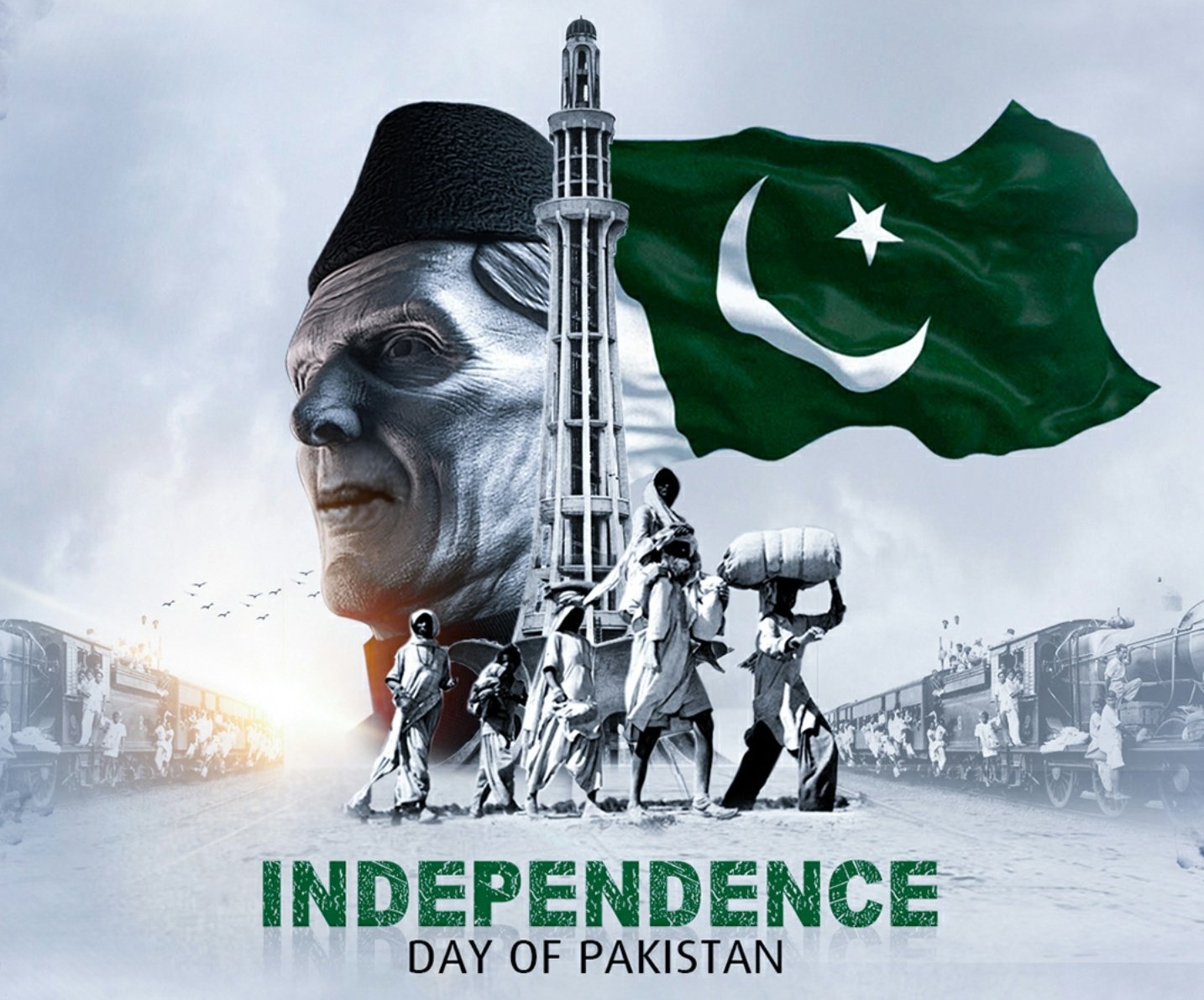 Crisis-stricken Pakistan is an entirely different country from the one envisioned by its founder, Muhammad Ali Jinnah. Quaid-e-Azam succeeded in evolving his vision of a separate homeland for the Muslims of the subcontinent into reality. However, the present state of affairs in Pakistan indicates most of what Jinnah had informed against.

Pakistan continues to face multiple sources of internal and external conflict. While incidences of domestic terrorism have reduced, in part due to measures taken by the Pakistani state, extremism and intolerance of diversity has grown.

To this day, dispute remains open on whether Jinnah sought a state whose laws were to come into conformity with Islam. Pakistan’s Islamic identity has not been able to keep the country united. As Pakistan celebrates its 75th independence day, the country is internally divided along religious lines. Islamic parties and right-wing conservative groups openly and regularly dispute the state’s writ.

In addition to this, the country faces mounting debt crisis and a persistent trade imbalance on the economic front. Furthermore, Pakistan’s prominent disputes with neighboring India and Afghanistan have periodically resulted in violence and continue to pose a threat to regional and international security.

Pakistan’s 1973 constitution lays out the rules of governance. However, political parties and state institutions have done everything to trample the laws of the land. In the economic sphere, Pakistan has failed to sustained economic growth rate anywhere near its potential, nor come close to meeting its poverty reduction goals. In recent years, in particular, previous regime in Pakistan has produced impressive results at the macro level.

But political and economic uncertainties continue to place constraints on Pakistan’s ability to perform up to its potential and its long-term economic future remains problematic because of fundamental problems such as population explosion, corruption, illiteracy etc. It is safe to say that Pakistan’s economic future is clouded primarily by endemic poor governance.

After a century’s British colonial rule, Pakistan came into being in August 1947. Since then, education sector had gone through different stages of development, but inconsistency of development efforts and non-continuity of education plan and policy implementation with a vigorous political has hampered the progress of education and resultantly national development of the country. Also, education has not been the top priority of the state. The underlying factor was, after independence, Pakistan had to face a number of problems including four military wars against India.

Moreover, Pakistan inherited class system from colonial British India, where Muslim community adopted a great deal of socio-cultural traditions and they followed social stratification unintentionally from Hindu society which was classified into four major castes; socio-economically exclusive from each other. The effects of this socialization lasted for many years after independence. Even today, most of the socio-cultural traditions in Pakistan are found to have originated from ancient Indian society.

Unfortunately, seventy-five years of journey could not eradicate this social classification reflected today in the whole system of the country especially visible in education sector.

Though, structure of education system has been changing over the time period, it did not observe drastic change in spite of experimentation in the curriculum and examination system.

In addition, the country is far more intolerant, regressive, and radical than ever before. Indeed, the major security crisis challenging Pakistan today originates from within rather than from outside.

In this scenario, Independence Day should be a day to reflect and consider the mistakes of the past rather than celebrating fiction as history. It is high time that Pakistan’s leadership take substantial steps and think about making Pakistan a country that is respected.

Pakistan needs a clear path, otherwise, the gradual decay of the state’s institutions would ultimately lead to the implosion of the state.

The writer is a journalist and analyst. He tweets @hammadviews