The most-hated apps in the world 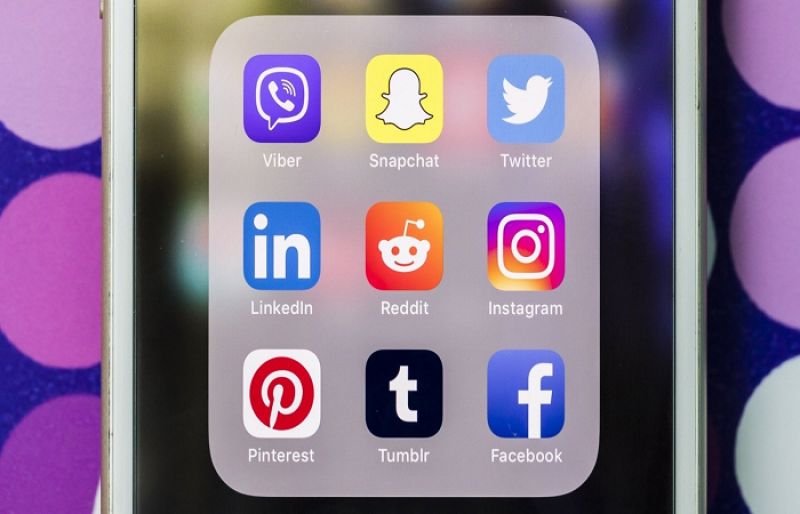 Mobile applications are one that thrive upon customer satisfaction. If a customer feels that a mobile application checks all the boxes, runs smoothly without any glitches, or just the online atmosphere that the app presents is enough for a mobile app to yield profit. A recent study made by DotNek shows when it comes to the satisfaction of users of mobile apps. There has been a stagnant decline in ratings.

This perpetually creates a very distinct divide, meaning there are those apps loved by many and leaves the users satisfied. Then, there are those on the other end of the spectrum which are completely in loath for their existence. The factors which contribute to whether an app is ultimately to love or hate might be the user interface or the number of ads that display while the app is in use.

Specialists at Electronic Hub settled to do a deep dive-in into how apps were liked and disliked around the world.

Key findings from the Result.

The conclusion drawn upon looking at the results of the study displayed that mobile games were among the apps which got the least number of negative reviews. Despite the statistics in favour of mobile games, Roblox came out to be the most-hated app in at least 21 countries.

The app which is consider to be hate the most around the planet, is the dating app called Hinge. The tweets that submerged showed 34.4% of the audience expressing their negative experience on the app itself.

The study also able to pinpoint how dating apps turn to be in the most-hate apps category. Because users voiced their bad experiences overall.

The countries that gave particularly strict and critical reviews of the app were Ireland, Jersey, Jamaica and New Zealand.

It was the factor in how cultural differences were a major reason as to why a clear distinction made in the reviews of user. The famous dating app Tinder widely hated by the upper elite class of the English-speaking world and the Middle east. The app brought in the highest percentage of negative reviews from Iran, totalling up to 71.4%.

Amazon turned out to be a customer-disappointment with e-commerce apps is to hate in all of South America.

Data accumulated by mobile analytics from the firm Tune observed. The customer agitation towards mobile apps forced them to uninstall and then reinstall the apps. This turn to be a common observation as 41% of the apps that uninstalled were then reinstalled.