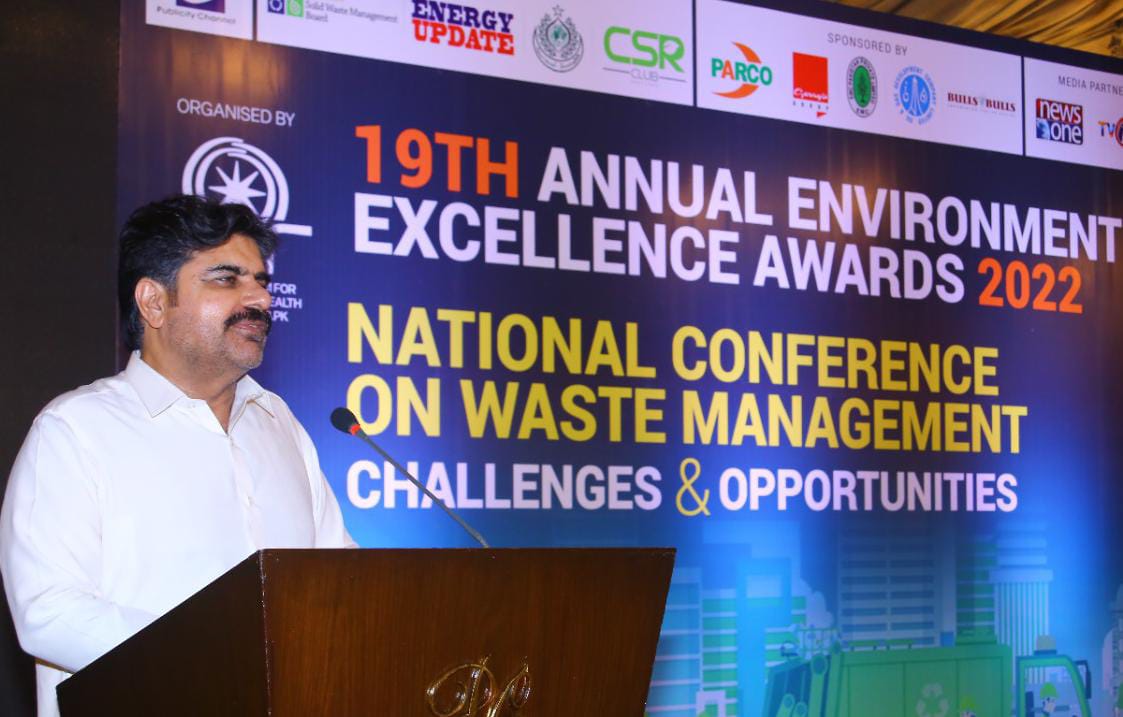 There is no separate handling on modern lines of around 1,100 tonnes of garbage generated from hospitals in Karachi daily as haphazard disposal of medical waste creates a serious public health risk, stated the Dean of Architecture and Management Sciences of the NED University of Engineering & Technology, Prof Dr Noman Ahmed.

Dr Ahmed said the municipal workers and scavengers in the city were prone to deadly infectious diseases as they handled the hospital waste daily without any safety precautions much like the casual way the municipal garbage is handled in Karachi.

He said the hospital waste was quite often mixed with the regular municipal trash generated in the city instead of its disposal in a safe manner.

Zubair Ahmed Channa, Managing-Director of Sindh Solid Waste Management Board (SSWMB), told the audience that a very haphazard system had been present before the SSWMB had come into existence in 2014 for the disposal of 11,000 tonnes of municipal waste generated in Karachi daily.

He said that SSWMB had ensured that up to 9,000 tonnes of waste generated in Karachi daily reached the landfill sites as just a year ago only 3,000 tonnes of garbage had been reaching these sites for safe disposal.

Channa said that he had been facing immense difficulties to convince the residents of a number of residential localities and office-bearers of various industrial estates in Karachi not to depend anymore on irregular private contractors for waste collection as instead, they should fully rely on SSWMB for the same essential service.

NFEH President Naeem Qureshi said that his non-governmental organization had hosted the conference to find a lasting solution to the municipal and hazardous waste generated in Karachi for protecting the health of its citizens.

In his concluding remarks, Sindh Local Government Minister, Syed Nasir Hussain Shah, assured the audience that in the next few weeks the proper waste collection system of the SSWMB would be deployed in all districts of Karachi for daily collection and disposal of garbage.

He said that in the next step the SSWMB would unfold its waste disposal system in other major cities of Sindh after resolving the trash issue in Karachi.

Shah said the Sindh government had the utmost resolve to make Karachi clean, green, and a fully developed city and for this purpose, its road and civic infrastructure would be rebuilt and overhauled as soon as monsoon rains ends.