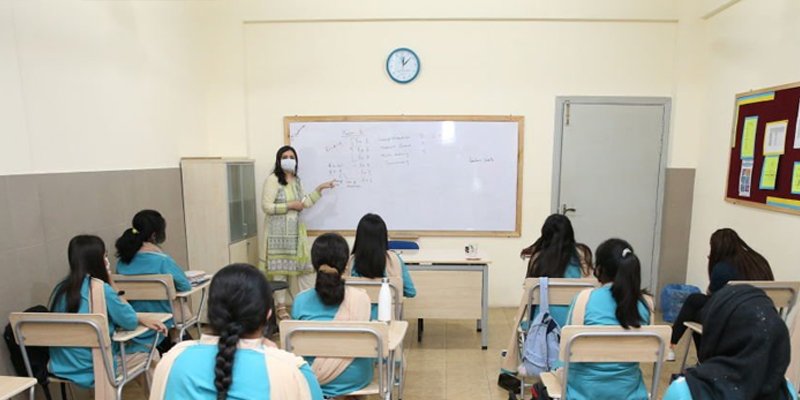 The Punjab government has decided to regularize thousands of teachers in public sector educational institutes, finally accepting one of the long-standing demands of the teachers.

Punjab’s Education Minister, Dr. Murad Raas in a tweet said that the summary for the regularization of 14,000 government teachers has been initiated, signed, and moved forward.

ANNOUNCEMENT
First good news for our 14,000 Teachers is that the file for Regularisation has been initiated, signed and moved forward. Promises made – Promises delivered. More good news coming soon InshAllah.

The Minister further added that the incumbent provincial government had promised teachers to regularize them, and has finally delivered on that promise. He asserted that more good news for teachers will come soon.

The incumbent Punjab government had initially planned to regularize thousands of teachers during its previous tenure. The plan was shelved after its ouster in April earlier this year. However, after regaining power recently, the PTI-led coalition government restarted the process of regularization of teachers.

Earlier in June this year, the Pakistan Tehreek-i-Insaf (PTI) government in Khyber Pakhtunkhwa announced to regularize thousands of school and college teachers.