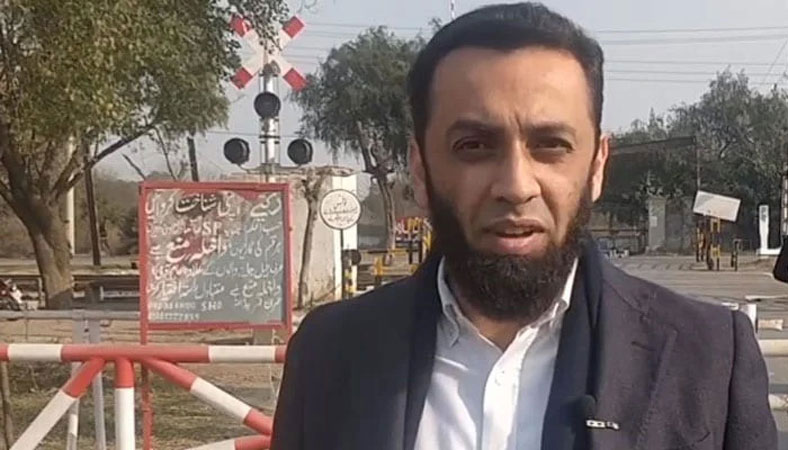 Special Assistant to the prime minister and PML-N senior leader Attaullah Tarar was Monday granted protective bail for 14 days in a case pertaining to political violence. The court stopped the police from taking the Pakistan Muslim League-N (PML-N) leader into custody as acting Chief Justice Amir Farooq granted the protective bail. Tarar was granted bail in a case related to inciting violence against Pakistan Tehreek-e-Insaf (PTI) workers during the party’s Azadi March on May 25. Last week, Tarar’s Johar Town residence in Lahore was raided in his absence as police claimed that he was earlier sent a notice to appear before an investigation but he failed to do so. Following the raid on his residence, the PML-N leader took to Twitter and called out Punjab’s Minister for Home and Prisons Hashim Dogar. He asked what was there to prove by having the police raid his residence and ‘harass’ people. “Don’t go so far in defending the anti-national narrative,” he added.

Chief Minister Punjab Chaudhry Pervaiz Elahi had taken action against those involved in the May 25 violence during the PTI’s long march. Moreover, 12 SHOs, allegedly involved in violence on PTI workers during the long march, were also earlier changed. Cases were also registered by the government against PTI leaders and workers during the long march. After the change of leadership in Punjab, the new government started proceedings against the leaders of the previous provincial government, changing the course of the cases registered against PTI officials.