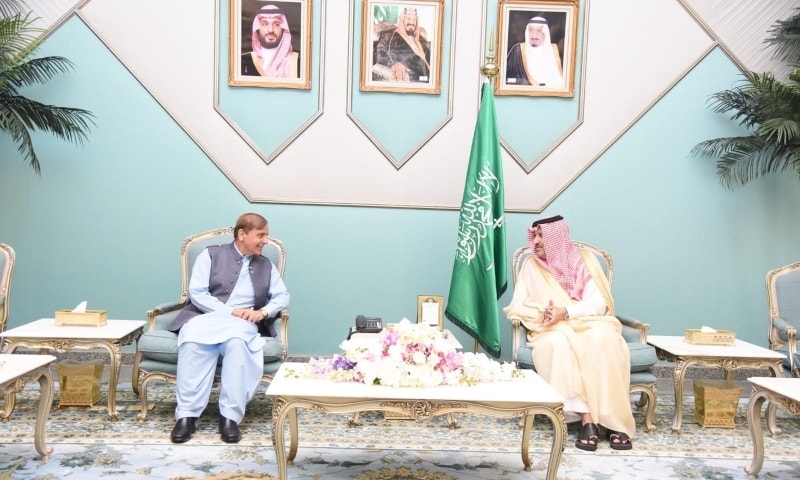 The two leaders discussed Pakistan-Saudi Arabia relations throughout history. They also discussed opportunities for increased cooperation between the two countries and ways to improve it in a variety of areas.

According to Bloomberg, Saudi Arabia plans to renew its $3 billion assistance deposit to Pakistan as the country seeks to control one of Asia’s highest inflation rates and avoid a current-account crisis.

The Saudi Finance Ministry intends to renew its $3 billion deposit with the State Bank of Pakistan as soon as this week, according to people who asked not to be identified because they were discussing private matters. The kingdom also intends to provide $100 million per month for ten months in petroleum products as additional assistance, according to the people.

According to the people, Pakistan’s funding gap has been filled as a result of the kingdom’s commitment, and the assurance will pave the way for the International Monetary Fund to approve a loan at the end of the month.

Saudi Arabia has been coordinating with the IMF to ensure Pakistan’s full support. According to one of the sources, the commitment will be made announced within the next two days.

The Custodian of the Two Holy Mosques expressed his best wishes and wished the president continued good health and happiness, as well as the government and friendly people of the Islamic Republic of Pakistan’s continued progress and prosperity.

In his cable, the Crown Prince expressed his heartfelt congratulations to the President and wished him continued good health and happiness, as well as the government and friendly people of the Islamic Republic of Pakistan’s continued progress and prosperity.