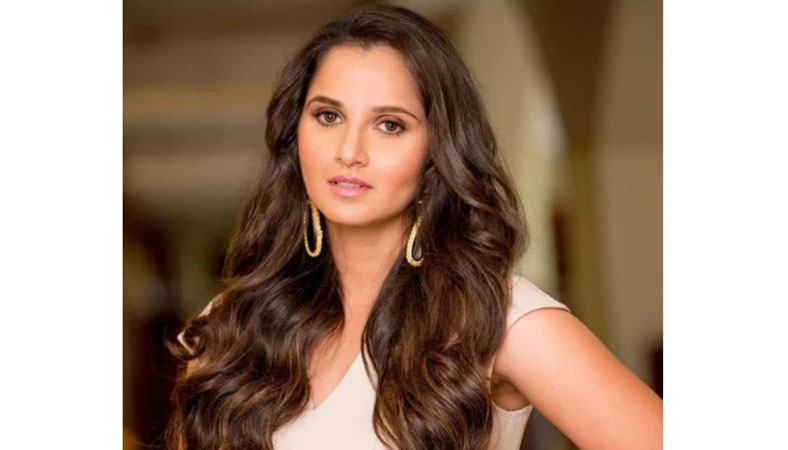 Pakistan and India, the two neighbouring nations, have a very similar past. India observes Independence Day on August 15 while Pakistan observes their day on August 14.

Internet users are constantly curious in how these two countries celebrate their respective independence days.

Tennis player Sania Mirza, who is married to Pakistani cricketer Shoaib Malik, is one of those being attentively observed.

Sania engages her Instagram followers with her humorous Reels, and she recently uploaded another reel that is currently popular that features events that can only occur in India.

Mirza describes some of the customs practised in India in a 10-second film, including eating certain foods and using dried chillies to ward off bad eyes, among other customs.

She is seen reenacting those scenes while making funny expressions.

“Somethings only us Indians will understand! #IndiaAt75,” she captions the video made on the viral song ‘It happens only in India’ sung by Anand Raj Anand.

Within a few hours, the reel garnered nearly 31,000 likes and over 200 comments.