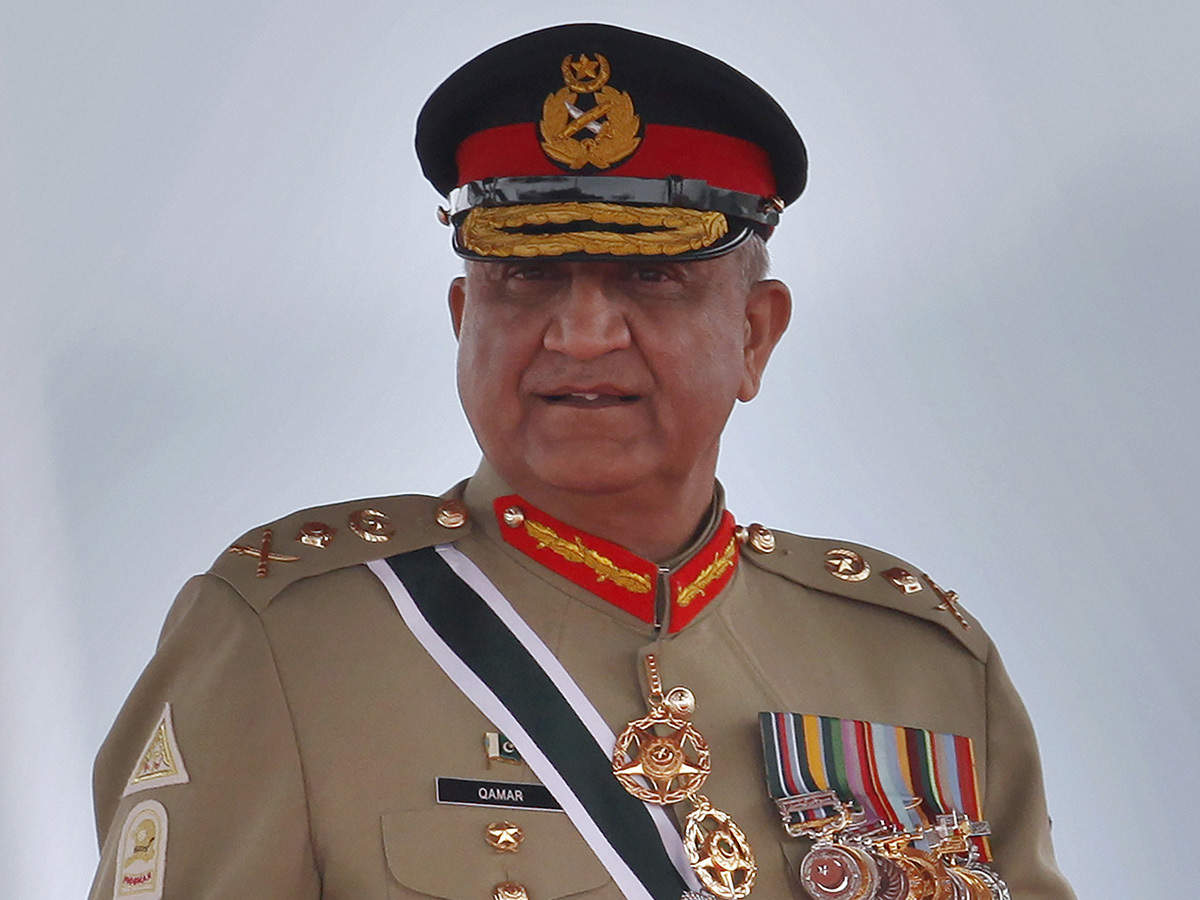 The army leader made the comments at the Royal Military Academy, Sandhurst’s passing-out parade where he was the chief guest

The Royal Military Academy Sandhurst (RMAS), one of many military schools in the United Kingdom, serves as the primary officer training facility for the British Army.

According to the UK’s Defence Ministry, General Bajwa represented the Queen at the sovereign’s parade for commissioning course 213 (CC213) of the Royal Military Academy Sandhurst (RMAS) on Friday during a ceremony that attracted military leaders from dozens of countries of the world.

This was the 198th sovereign’s parade where General Bajwa became the first Pakistani to be the sovereign’s representative.

The Chief of Army said in his opening remarks that attending today’s ceremony was a “huge honour and privilege” for him.

The COAS, moving on to address the passing out cadets, highlighted that there would be great responsibilities and expectations associated with them henceforth.

“The journey ahead of you is both challenging and exciting. As you grow, you the demand of professionalism [from the cadets] will also increase,” he said, pointing out that no one was born with professional knowledge rather “it has to be acquired with constant pursue”.

“Without it you can not achieve professional confidence which is the hallmark of successful military leadership,” Gen Bajwa stated, going on that along with professionalism, decision-making was also very important.

“You need to have the will to take decisions and accept full responsibility [of them]. That will require confidence and competence.”

He congratulated the cadets and their families on successfully completing their training at the academy, saying: “You are part of the finest militaries in the world that has produced great military leaders”.

“Two Pakistani cadets will also be graduating with you today and let me say that I am as proud of you as I am of them,” he told the graduating officers.