Six people died from suffocation in procession of Muharram 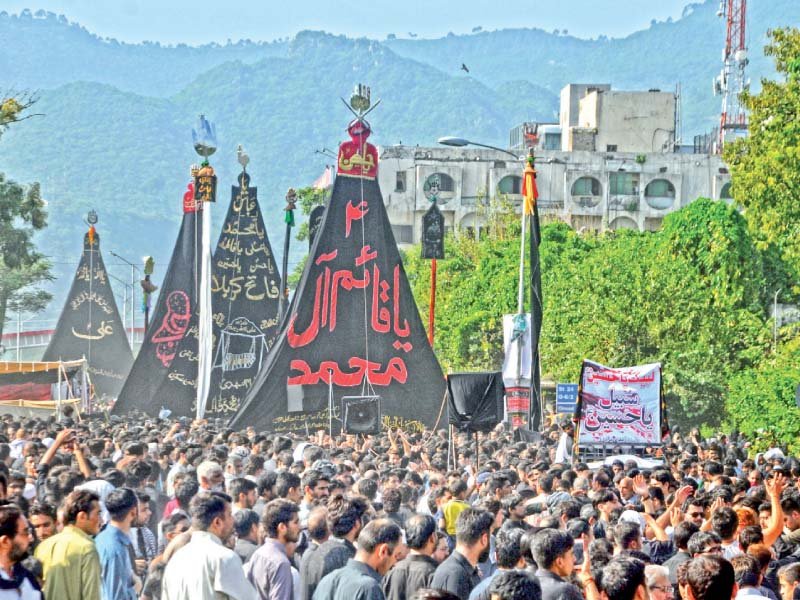 During the “Shama Gul” procession of Muharram in Rohri on the Indus River’s bank in upper Sindh, six people died from suffocation.

Police reported that several individuals died from suffocation while paying honor to Zareeh-i-Aqdas during a 550-year-old “Shama Gul” (lights off) parade in Rohri’s congested streets.

The streets in Rohri, a little city on the opposite bank of the Indus from Sukkur, are quite narrow. The fatal disaster was made worse by the humid weather.

Every year, thousands of mourners travel to Rohri from all across the country to take part in the historic Muharram mourning procession.

According to a long-standing custom, the procession’s lights are turned off at midnight, and activities continue in the dark as the faithful offer silent prayers in remembrance of the Karbala martyrs.