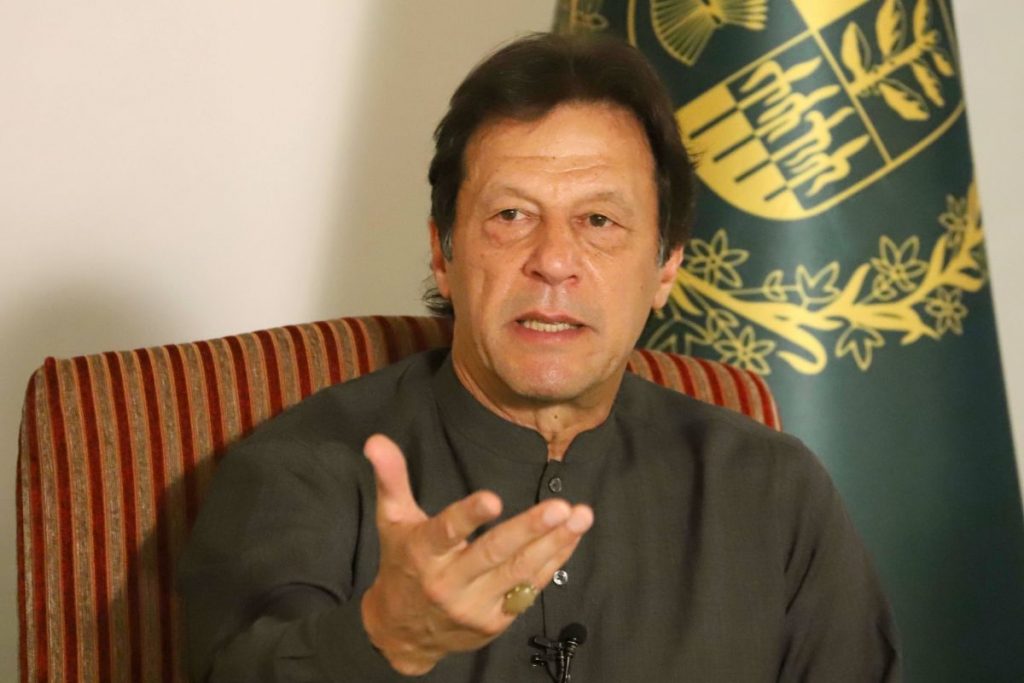 Raja Riaz, the leader of the opposition in the National Assembly and a PTI dissident, criticised the Pakistan Tehreek-i-Insaf for stirring up controversy over the military chopper accident disaster in Balochistan.

Raja Riaz accused PTI Chairman Imran Khan of supporting people who were attacking state institutions during a press conference he gave on Monday in Faisalabad.

Riaz claimed Imran had two faces, one of whom was anti-Pakistan and the other was Islamic. Imran, he claimed, wants to split Pakistan.

The PTI chairman, in the opinion of the opposition leader in the National Assembly, could not stand that the establishment maintained its neutrality.

After the ECP ruling in the PTI prohibited funding issue, Raja Riaz urged that Imran Khan step down as party chairman.

Riaz recommended that Akbar S. Babar take over as party chairman from Imran.