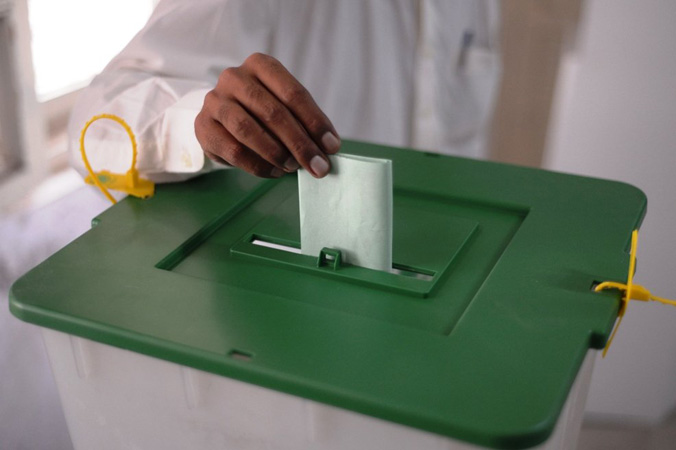 ISLAMABAD: By-elections on nine National Assembly (NA) seats will be held on September 25, the Election Commission of Pakistan (ECP) announced on Friday.

According to the schedule released by the Election Commission of Pakistan (ECP), public notices will be issued by the returning officers (ROs) on August 06 while candidates can file nomination papers from August 10 to August 13. The ECP will publish a final list of nominated candidates by August 14. The scrutiny of the candidates will be completed by the ROs on August 17 and appeals against their can be filed till August 20.

These seats had fallen vacant after National Assembly Speaker Raja Pervaiz Ashraf accepted the resignations of 11 PTI MNAs on July 27.