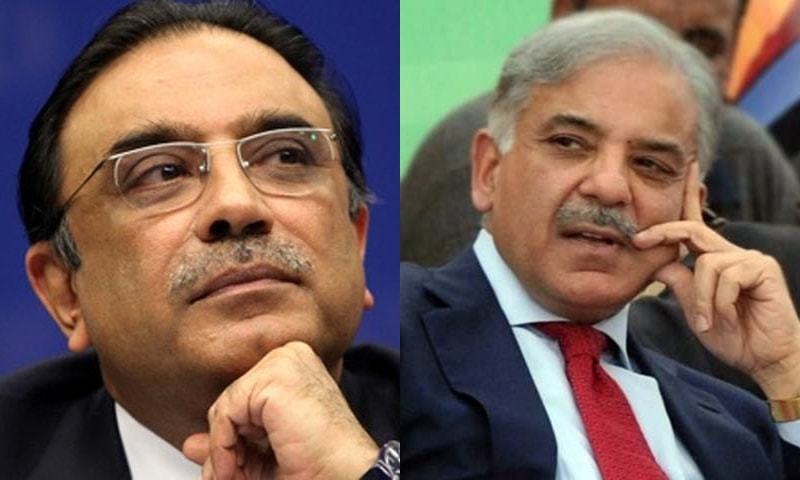 The PML-N and PPP have set demands for the immediate organization of general elections in the country.

The central leaders of the PML-N and PPP have made suggestions that they will agree on how the general elections will be run, they said while speaking to various television programmes.

Both parties demanded general elections as soon as possible, but the Election Commission of Pakistan set the date of October by the end of this year.

The PML-N and Latif Khosa of the PPP declared that if the Punjab and Khyber Pakhtunkhwa provincial assemblies are dissolved and PTI members of the National Assembly confirm their resignations, the coalition government will hold new elections right away.

New elections will be announced tomorrow if the PTI dissolves the Punjab and KP assemblies today. They really want to hold elections, also giving their point of view to the PTI.

If the KP and Punjab assemblies are dissolved by the PTI, Interior Minister Rana Sanaullah has stated that he guarantees the dissolution of the National Assembly.

The PTI MNAs should also confirm their resignations. In such a case, Sanaullah promised to guarantee that the coalition government would hold general elections instead of holding by-elections.

PTI demanded the dissolution of the National Assembly and the dismissal of the Chief Election Commissioner first.

After the conditions are accepted, the PTI leadership will dissolve the assemblies in Punjab and KP.