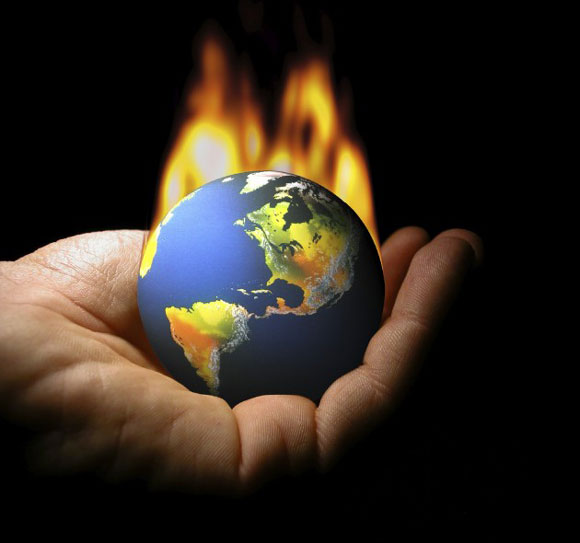 A government official in China stated that the standard ground temperatures have rocketed to a new high situating itself above the global average that has existed in the preceding 70 years.

These new recorded temperatures are said to remain “significantly higher” in the years to come as well. This adds to surplus amount of climate change challenges that China has to deal with.

China’s weather bureau disclosed their annual climate evaluation this week in which they depicted the country as “a sensitive region in global climate change”. The temperatures have risen up to 0.26 degrees Celsius, making it 0.47 degrees in Fahrenheit, in contrast to the global average of 0.15 degrees.

“In the future, the increase in regional average temperatures in China will be significantly higher than the world,” stated China’s National Climate Centre (NCC) Vice Director, Yuan Jiashuang, in a briefing that took place on Wednesday.

A forewarning was also made by Yuan about the alternating weather patterns that will have a direct impact on maintaining water resources. Due to this, crop yields will be reduced substantially and many ecosystems will be in great peril.

This intense climate shift has caused a significant amount of damage in the previous weeks, causing heatwaves of a considerable period which have in turn resulted in forest fires and droughts across the globe. Record-breaking rainfall has also been reported in other parts the world which have led to deadly floods.

Another warning was also given out by U.N. Secretary-General Antonio Guterres, who stated that “no nation is immune” from climate change and the world is left to decide between “collective action or collective suicide”.

Having already suffered through weeks of disastrous weather in which temperatures have reached new heights of 44 degrees Celsius (111 degrees Fahrenheit) in southwestern Yunnan and Hebei in the north.

The assessment of China’s coastal water level made in 2021 showed how they were also at an all-time high since 1980. The recession of glaciers also progressed at a faster rate than before and snowpacks along the Qinghai-Tibet Highway also broke prior records. Sea ice also continued to decrease.

A recorded rating of 7.9% rise in vegetation cover was made in 2021, in contrast to the standard value from 2001-2020, which brought to attention that growth periods of numerous plants begin early on every year.