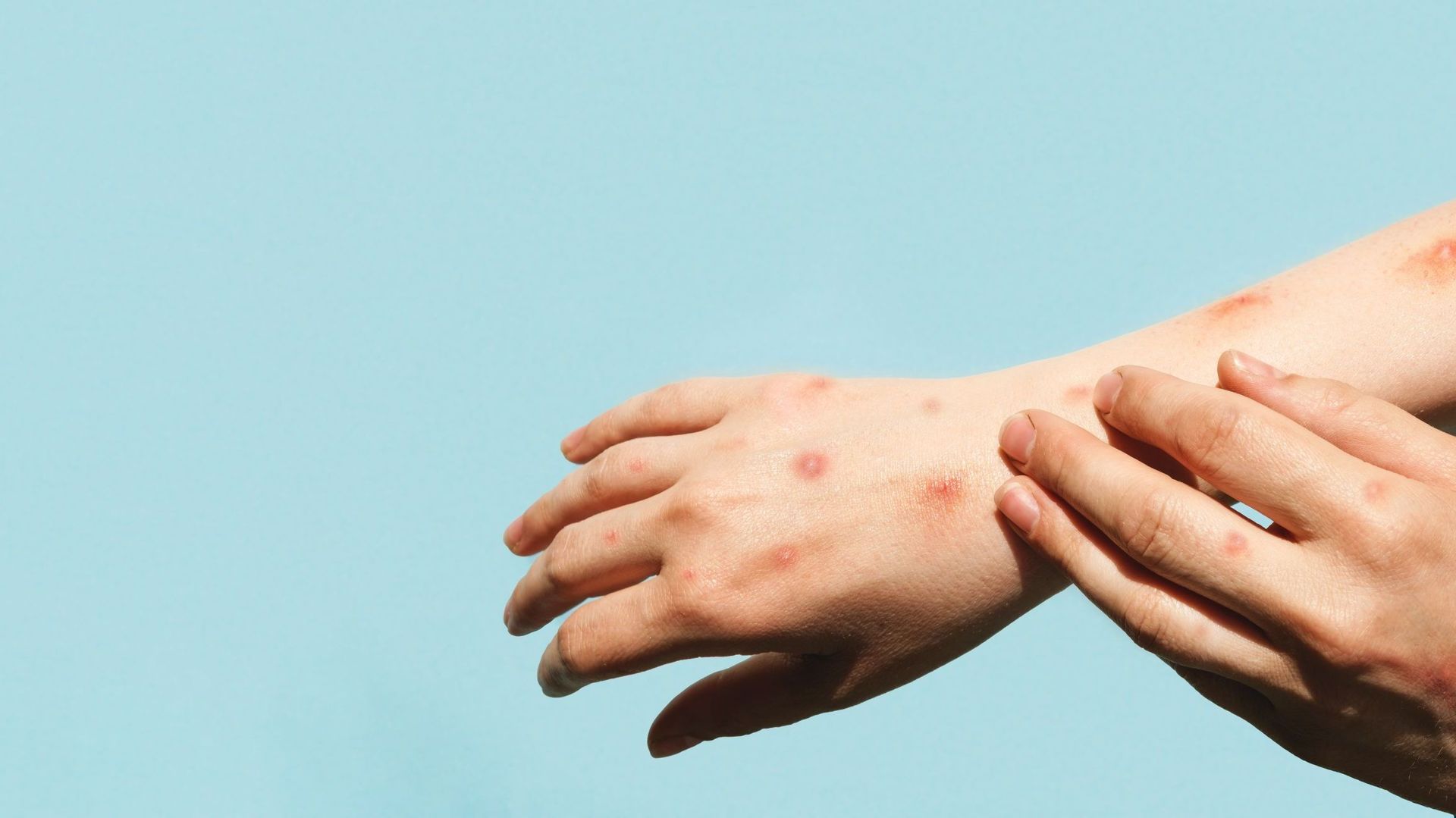 The United States declared monkeypox a public health emergency on Thursday. A move that should free up funds, assist in data gathering and deploy additional personnel in the fight against the disease.

“We’re prepared to take our response to the next level in addressing this virus. And we urge every American to take monkeypox seriously and to take responsibility to help us tackle this virus.” said Health and Human Services secretary Xavier Becerra in a call.

In Addition, The U.S. has confirmed more than 6,600 cases of monkeypox in 48 states, Washington, D.C., and Puerto Rico. According to the Centers for Disease Control and Prevention. The real number of infections is likely higher than the official data. The patients can only get the test after they develop a rash. It can take a week or more after the initial exposure to the virus.

The WHO label – a “public health emergency of international concern (PHEIC)” – is designed to trigger a coordinated international response. It could unlock funding to collaborate on sharing vaccines and treatments.

Members of an expert committee that met on Thursday to discuss the potential recommendation split on the decision. With nine members against and six in favour of the declaration, prompting Tedros himself to break the deadlock, he told reporters