* 'Well, because a trip to the amusement park is always incomplete without a ride on the merry-go-round,' the caption read 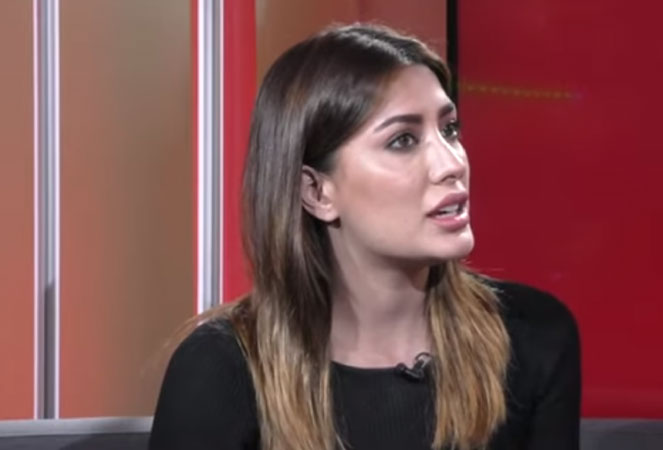 Actor and model Mehwish Hayat shared a video of her riding a merry-go-round on Instagram and it is going viral.

“Well, because a trip to the amusement park is always incomplete without a ride on the merry-go-round. Thanks to my niece who made me do it!” the caption read. Thousands of her fans and social media users liked the video and came up with heart-warming comments.

Here’s what they said.

The London Nahi Jaunga star, who has established herself as a prolific actor with her works, shares pictures of her personal and professional happenings with her millions of fans.

The Tamgha-i-Imtiaz winner made her Marvel Cinematic Universe in web show Ms. Marvel. She portrayed Aisha’s character, the great-grandmother of protagonist Kamala Khan aka Ms. Marvel. Her first appearance came in the third episode.

After two episodes, the Dil Lagi star enthralled audiences with her amazing performance with actor and singer Fawad Khan. The latter played the role of Hasan, husband of Aisha and the great grandfather of Kamala Khan. It is pertinent to mention that fans had envisioned her replacing Hollywood actor Gal Gadot for the role of DC Comics character Diana Prince AKA Wonder Woman. 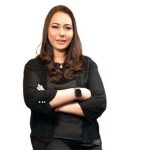 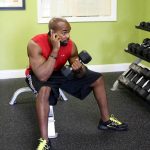