Why Elon Musk recommends book ‘What We Owe the Future’?, read 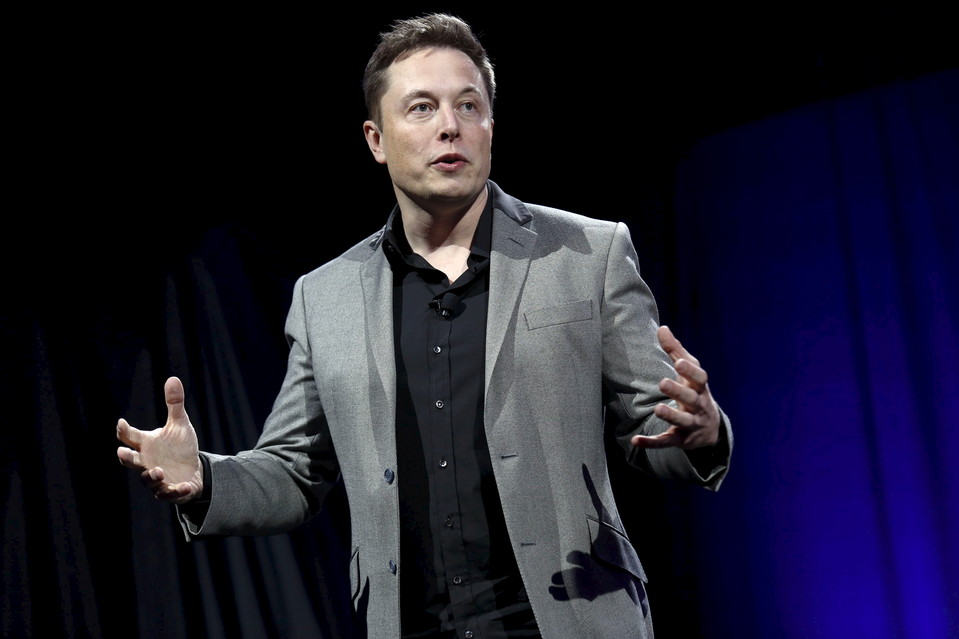 Internationally prominent multi-billionaire and Tesla CEO Elon Musk retweeted recently a book recommendation which he quoted to be a “close match” to his philosophy. He found it to be very close to his philosophy, which he defines as “questioning reality and the meaning of life.”

‘What We Owe the Future’, by William MacAskill proposes for “longtermism” _ an ethical stance that gives priority to the long-term future.

Worth reading. This is a close match for my philosophy. https://t.co/cWEM6QBobY

This concept of “longtermism” takes particular influence due to the recent developments caused by the internationally acknowledged climate change catastrophe along with the COVID-19 conundrum. The main idea behind this notion is to safeguard the future of the next generation.

One of Musk’s Twitter followers (@dewritten) talks about the concept of “longtermism” with the help of an analogy of trees and how the shade is fruitful even long after the person who planted them has passed away. Some more people shared similar ideas, like @Kristennetten said, “Forward thinking is wisdomous.”

However, this was soon followed by a lot of criticism, while some claimed that Musk “exploited” the common people for his own ulterior motifs.

@DJTezos and @splatstv further proceeded to react to the tweets dripping with sarcasm like ‘I will gain knowledge of the gods’, ‘thank you’, and sure.

HammerHeadOP said, “Musk spent $44 billion on Twitter.” The world’s population is 8 billion. He could have given each person $5 billion and still have money left over. I feel like a check for $5 billion would be life-changing for people. Yet he wasted it all on Twitter.

The passive-aggressive tone of many of these reactions can be significantly noted as Elon Musk is widely recognized as a notable contributor to the global wealth gap. In the reaction, between picking sides, the book itself seems to have faded from the main frame, still lingering somewhere in the back. However, it can also be agreed upon unanimously that it has received a great deal of publicity as well.