Rajkummar Rao buys Janhvi Kapoor’s three-storey Juhu house for Rs 44 crore, once had only Rs 18 in his bank account 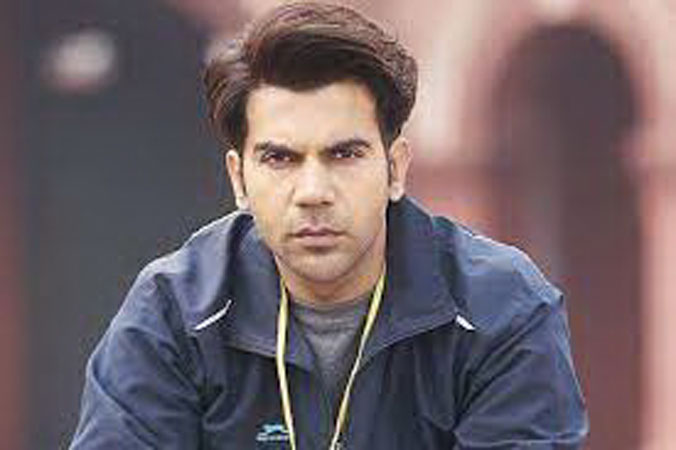 Actor Rajkummar Rao has reportedly purchased an apartment in Mumbai worth nearly Rs 44 crore. The house, in the Juhu neighbourhood of the city, was previously owned by Janhvi Kapoor. Janhvi had purchased it for Rs 39 crore in 2020. The two actors worked together in the film Roohi.

According to a Hindustan Times report citing documents accessed by SquareFeatIndia.com, Rajkummar and his wife, actor Patralekhaa, purchased the triplex for Rs 43.87 crore. The apartment, on the 14th 15th and 16th floors in a building in Juhu-Vile Parle Development Scheme, is spread over 3,456 sq.ft and comes with six parking spots.

Actor Kajol bought two flats in the same building earlier this year, for a reported Rs 11.95 crore. In July, Ranveer Singh bought a sea-facing quadruplex house in Bandra’s Bandstand for a reported Rs 119 crore. Rajkummar Rao is a mascot for outsider success in Bollywood. The actor hails from Gurgaon, and went through several years of struggle in Mumbai before breaking out with small roles in films such as Gangs of Wasseypur and Talaash. He said at the recent India Today Conclave that there were times when he survived on a packet of biscuits a day and had less than Rs 20 in his bank account. He gained further prominence with films such as in Kai Po Che!, Shahid, Bareilly Ki Barfi, Aligarh, and Stree. Most recently, he was seen in Badhaai Do and Hit: The First Case.