Rupee continues to slide against dollar amid political uncertainty 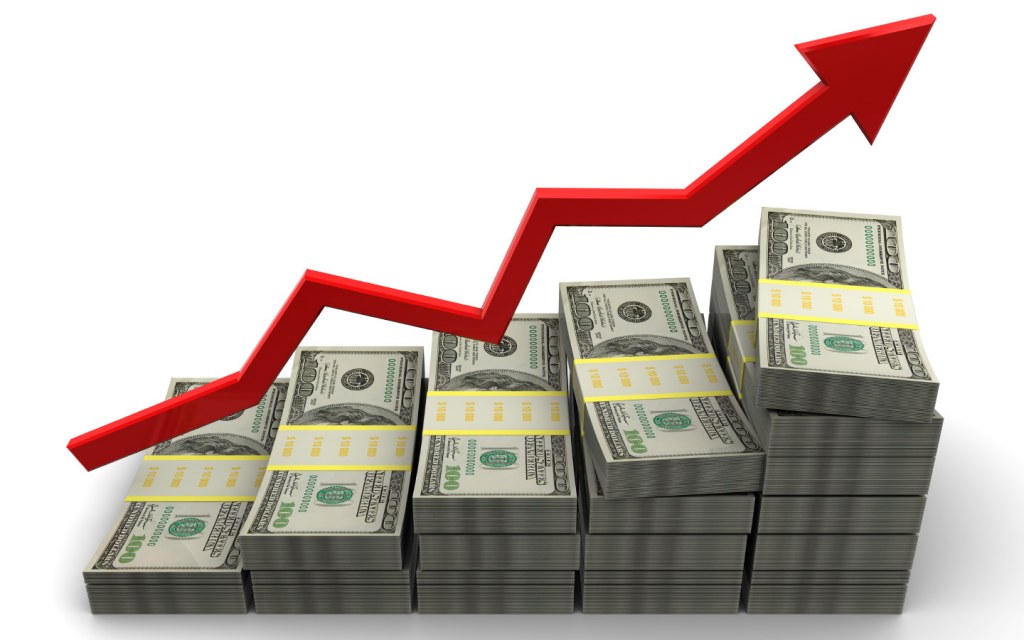 As the political crisis in the country worsens, the Pakistani rupee hit an all-time low against the US dollar on Monday during intraday trade in the interbank market.

Data from the State Bank of Pakistan (SBP) show that during intraday trade, the rupee fell to 230 from a rate of 228.37.

According to forex dealers, the US dollar saw an increase in value by Rs1.87 and traded at Rs230.24. They claimed that the commercial banks are selling dollars at Rs232 while in open market, the greenback traded between Rs231 and Rs232.

Fears about Pakistan’s faltering economy have increased as the country’s currency dropped by almost 8% against the US dollar in the most recent trading week, its foreign exchange reserves are below $10 billion, and inflation is at its highest level in more than a decade.

SBP Governor Dr. Murtaza Syed in an exclusive SBP podcast said that Pakistan has achieved the very important milestone of the staff level agreement with IMF and the program is fully on track.

In a recent presentation to international investors, Murtaza Syed, said: “Markets are responding to these shocks in an unfairly broad-brush way, without paying enough attention to Pakistan’s relative strengths.”

Also, SBP Deputy Governor Dr. Inayat Hussain in an exclusive with SBP Podcast said that since December 21 PKR has depreciated by 18% and 12% of it is owing to the strengthening of US$ globally. “Domestic factors are also at play. We expect the demand-supply gap to narrow soon,” he added.

Since Dec21 PKR has depreciated by 18% and 12% of it is owing to strengthening of US$ globally. Domestic factors are also at play. We expect demand supply gap to narrow soon; says Deputy Governor #SBP Dr. Inayat Hussain in an exclusive #SBPPodcast. Watch https://t.co/2zC2Q7argf pic.twitter.com/U4mySKLd9v