Pakistan is a dangerous side in T20 CWC: Imad Wasim 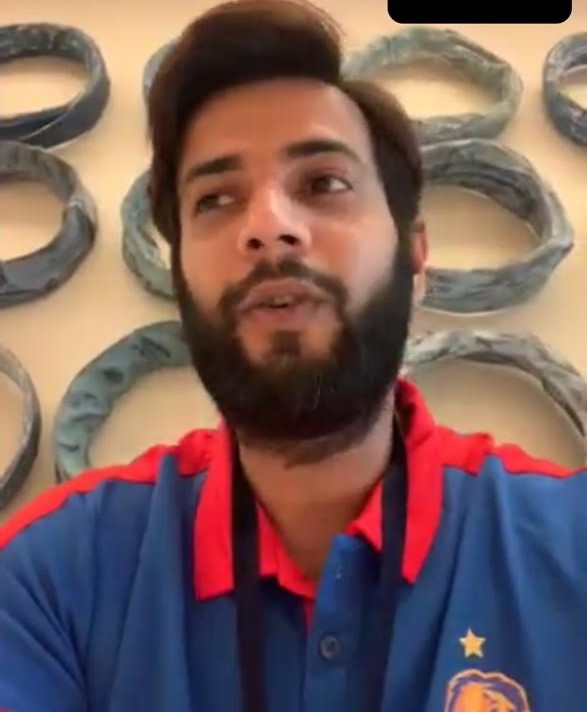 ISLAMABAD: Pakistani all-rounder Imad Wasim believes Pakistan was a dangerous side for any opponents in the 2022 T20 World Cup at Australia but feels selection of the right team was important for the extravaganza.

“There is no doubt in my mind that we are a dangerous side for any opponents, and we will always find a way to be more competitive and productive in Australian conditions. Those who write Pakistan sides off in such tournament do so at their own peril as we have a knack of winning games and tournaments but only if the selectors select the right players to play at the right positions in the team,” Pakpassion.net quoted him as saying.

To a question, he said given the small margins of error in the Twenty20 format which can cause your downfall, it would be difficult to pick out any one side as the main threat for Pakistan. “The main teams include Australia, England, India, New Zealand, South Africa, West Indies and even Afghanistan can all be classed as threats to Pakistan. Each of these sides are tough competitors but due to the nature of the format, you can never predict what can happen when you play them,” he said.

Speaking about Pakistan beating India again in the T20 World Cup game, he said the win against India in the 2021 edition of the T20 World Cup was an amazing experience and such 10-wicket wins happen very rarely, but it’s now in the past.

“We have to play to our best abilities and stick to our plans when we meet them again and then whether we win by 1 wicket or 10 wickets, a win is a win and we will take that. Given our potential, we can be competitive in 2022 in Australia just like we were in the UAE in 2021. India had a bad day last time we played, and I expect them to come at us hard this time as they will be out for revenge. We will need to stay positive in such a case and raise our cricket standards and up our game on the day,” he said.

On his chances of making it in the World Cup squad, he said there was a lot of time to go before that tournament and a lot can happen before that time. “I am very hopeful of being included in the final cut for Pakistan’s T20I squad because like I have done many times before, I can serve Pakistan cricket again to my full potential. I feel that with the will of God, I will be able to perform well and be more productive for my country in this tournament with my abilities,” he said.