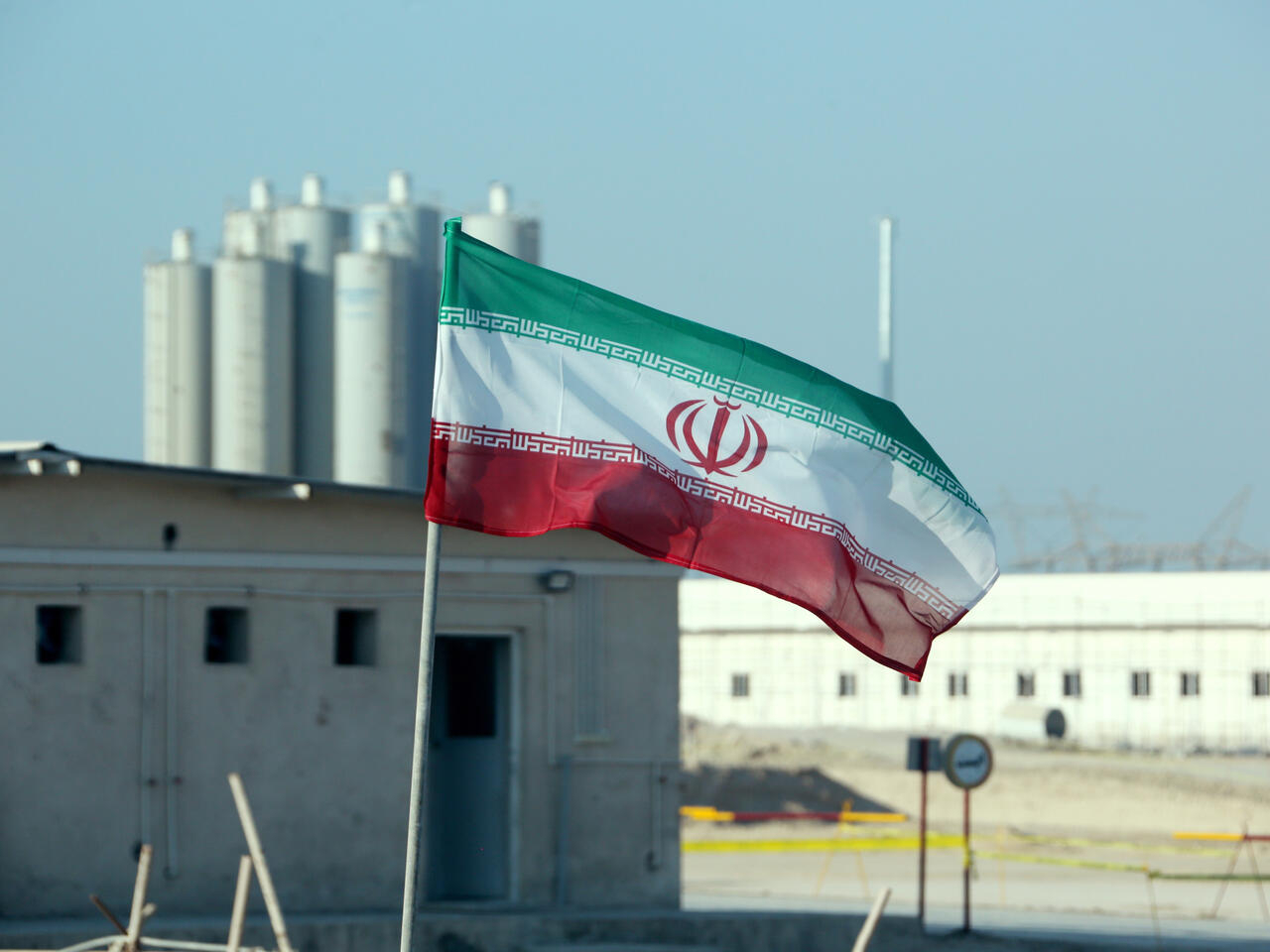 Iran is technically capable of making a nuclear bomb but has not decided whether to build one, a senior adviser to Iranian Supreme Leader Ayatollah Ali Khamenei told Qatar’s al Jazeera TV on Sunday.

Kamal Kharrazi spoke a day after US President Joe Biden ended his four-day trip to Israel and Saudi Arabia, vowing to stop Iran from “acquiring a nuclear weapon.”

Kharrazi’s comments were a rare suggestion that Iran might have an interest in nuclear weapons, which it has long denied seeking.

“In a few days we were able to enrich uranium up to 60% and we can easily produce 90% enriched uranium … Iran has the technical means to produce a nuclear bomb but there has been no decision by Iran to build one,” Kharrazi said.

Iran is already enriching to up to 60%, far above a cap of 3.67% under Tehran’s 2015 nuclear deal with world powers. Uranium enriched to 90% is suitable for a nuclear bomb.

In 2018, former US President Donald Trump ditched the nuclear pact, under which Iran curbed its uranium enrichment work, a potential pathway to nuclear weapons, in exchange for relief from economic sanctions.

In reaction to Washington’s withdrawal and its reimposition of harsh sanctions, Tehran started violating the pact’s nuclear restrictions.

Last year, Iran’s intelligence minister said Western pressure could push Tehran to seek nuclear weapons, the development of which Khamenei banned in a fatwa, or religious decree, in the early 2000s.

Iran says it is refining uranium only for civilian energy uses, and has said its breaches of the international deal are reversible if the United States lifts sanctions and rejoins the agreement.

The broad outline of a revived deal was essentially agreed in March after 11 months of indirect talks between Tehran and Biden’s administration in Vienna.

But talks then broke down over obstacles including Tehran’s demand that Washington should give guarantees that no US president will abandon the deal, the same way Trump did.

Biden cannot promise this because the nuclear deal is a non-binding political understanding, not a legally-binding treaty.

“The United States has not provided guarantees on preserving the nuclear deal and this ruins the possibility of any agreement,” Kharrazi said.

Israel, which Iran does not recognise, has threatened to attack Iranian nuclear sites if diplomacy fails to contain Tehran’s nuclear ambitions.

Kharrazi said Iran would never negotiate its ballistic missile programme and regional policy, as demanded by the West and its allies in the Middle East.

“Any targeting of our security from neighbouring countries will be met with a direct response to these countries and Israel.”