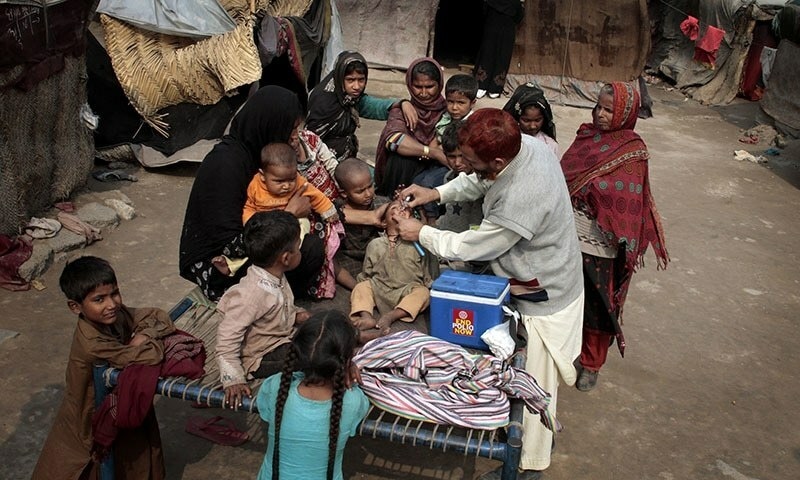 Another case of the polio virus has been confirmed in North Waziristan District, bringing the total number of cases reported from Khyber Pakhtunkhwa’s (KP) tribal area in recent weeks to 12.

Federal Minister of Health Abdul Qadir Patel, on the other hand, has stated that the southern and northern parts of KP have already been declared sensitive,’ and that war-like efforts are being made to eradicate the virus.

He also stated that a well-coordinated and effective strategy for eradicating the virus has been devised. “For instance, the government has recently launched several anti-polio campaigns to prevent the spread of the disease,” he stated.

“The present government will not relent until and unless it eradicates the crippling disease, and we want to make sure that we reach out to the maximum number of children,” he has vowed.

At the same time, the minister has claimed reasonable progress in the “war on polio.”

In addition to emphasizing that children have the right to a healthy and secure future, Patel has urged parents to recognise the gravity of the situation, allow polio workers into their homes, and ensure that their children are vaccinated.