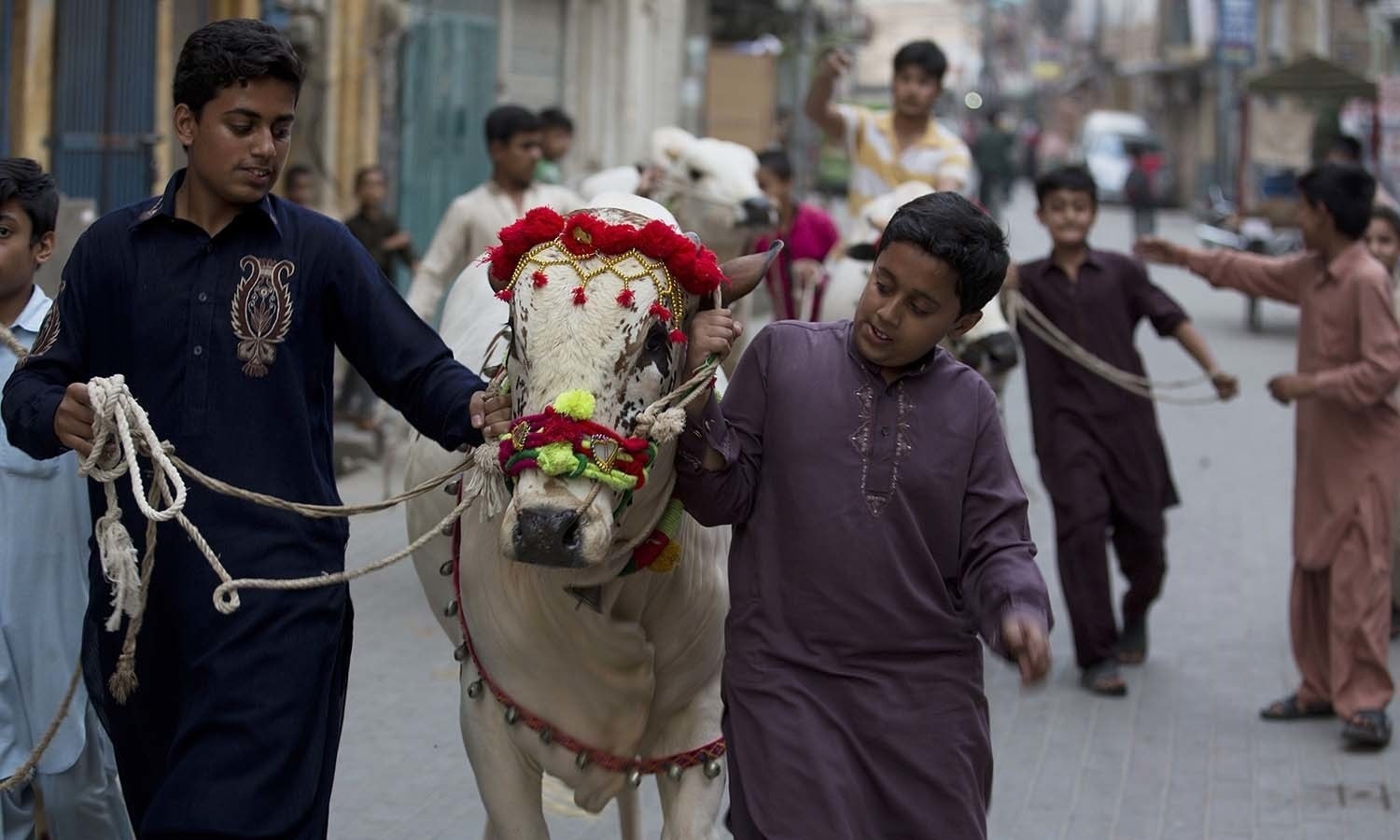 RAWALPINDI: The Rawalpindi District Administration would utilize all available resources to remove offal and entrails on Eid ul Azha as a comprehensive plan has been formulated for Rawalpindi district.

He informed that over 435 vehicles would be part of the special drive.

Special instructions have been issued that no area of the district should be left unattended, he added.

3700 workers would be deployed in Rawalpindi, he said adding, 12 permanent transfer stations would be set up in Rawalpindi city which would work round the clock.

He informed that separate cleanliness plan has been formulated for tehsils of the district.

Special camps would be set up in Rawalpindi city and different tehsils and 250,000 waste bags would be distributed among the citizens.

He informed that a special flag march of the fleet that would be part of Eid ul Azha cleanliness operation, would be organized on Murree Road, a day before Eid ul Azha.

A special control room has also been set up in Civil Defence office to monitor the cleanliness operation and receive complaints of the citizens.

A plan has also been made to remove offal and entrails during rain; he said adding, separate teams would be for 22 ‘Ijtamai qurbani’ places in Rwp city.

The RWMC had cancelled the Eid holidays for sanitary workers and officials of the department to ensure cleanliness during the Eid days.

He said that a large number of banners had been displayed at all main points of the district to create awareness among the masses about the cleanliness campaign.

Collection points would also be established for the convenience of the public at the Union Council level, he informed.

After completing the cleanliness task and removing the offal, he said, all collection points would properly be cleaned and sprayed.

The authorities concerned have also been directed to finalize all the arrangements to remove entrails of sacrificial animals from Noor Khan Airbase surrounding areas on Eid ul Azha.

According to a district administration spokesman, the Commissioner Rawalpindi Division Noor ul Amin Mengal while presiding over a Bird Hazard Control Committee meeting had instructed the officers concerned to take all possible steps to clear the airbase area on Eid ul Azha as the presence of birds around the airbases leads to accidents.

Noor ul Amin Mengal further said that on the occasion of Eid-ul-Azha, it should be ensured that the remains and waste of sacrificial animals should be removed immediately particularly around the airbase. The entire area should also be re-checked after Eid-ul-Azha holidays, he added.