Mushahid urges US to balance ties with Pakistan & India 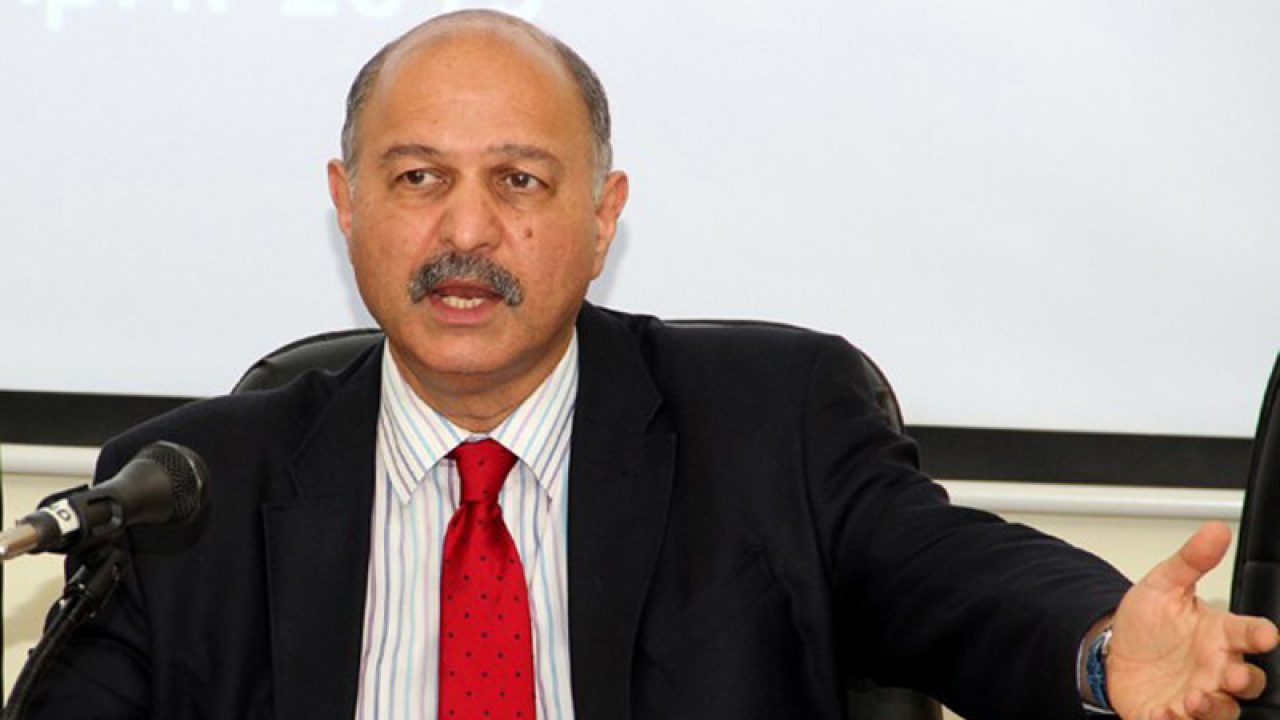 ISLAMABAD: Chairman Senate Defence Committee Senator Mushahid Hussain Sayed on Thursday said any New Cold War would be ‘unacceptable to Pakistan, and instead of asking Pakistan to balance its ties between China and US, Washington itself needs to balance its role and relations with India and Pakistan.

He was addressing an International Conference as Chief Guest on the ‘Significance of BRI in Regional Connectivity’ organised by the Punjab University, said a news release.

He said BRI had already delivered 300,000 jobs of which CPEC was centre piece with 75,000 jobs provided, making Gwadar Port the point of regional connectivity, reviving Thar Coal Project with women’s empowerment, and strengthening the federation through speedier car connectivity.

He said CPEC was back on track and revival of the Railways ML-1 Project would be the centre piece of CPEC in the second phase which will include agriculture and relocation of Chinese industry in special economic zones. Senator Mushahid dismissed notions of a New Cold War as untenable and unacceptable to Asians, rejecting NATO’s expansion into Asia as ‘unnatural’ as it was beyond its stated mandate.

He urged for a Maritime Security policy and lauded role of Pakistan Navy in promoting Maritime Diplomacy. He said Asia-Pacific cannot be merely an ‘American Lake’ and it must be inclusive to include all the major Asian powers, particularly Pakistan and China.

Senator Mushahid Hussain said participation in the Maritime Silk Road of BRI through Blue Economy connectivity was pivotal to Pakistan’s future security and urged Pakistan policymakers to ‘shed their inherent sea-blindness’ as geoeconomics and geopolitics were inextricably intertwined.