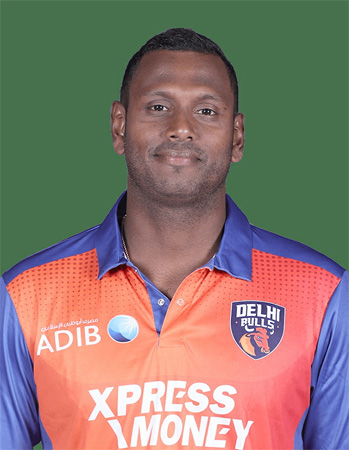 GALLE: Uncapped spinners MaheeshTheekshana and DinuthWellalage were on Tuesday drafted into Sri Lanka’s Covid-hit squad for the second Test against Australia.Left-arm spinner Praveen Jayawickrama tested positive for coronavirus after former captain Angelo Mathews had to pull out on the third day of the opening Test with Covid.Mathews has recovered from the virus and was cleared to play the second Test starting Friday in Galle, Sri Lanka Cricket said Tuesday.The hosts trail 1-0 in the two-match series after going down to Australia by 10 wickets inside three days last week in Galle.Theekshana and 19-year-old Wellalage are still to make their Test debuts but played key roles in Sri Lanka’s 3-2 one-day international series triumph over Australia last month.Left-arm spinner Wellalage was the leading wicket-taker in the series with nine dismissals, one ahead of Australia’s Pat Cummins.