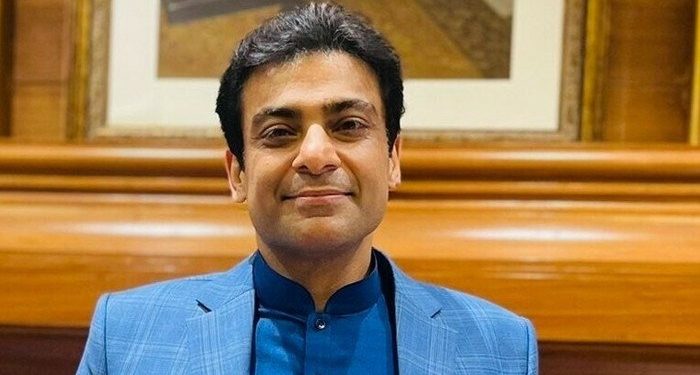 LAHORE: On Monday, Punjab Chief Minister Hamza Shahbaz announced that the provincial government will cover the electricity costs of households that use up to 100 units of electricity each month.

The Punjab government will bear the utility expenses of users who use up to 100 units of power, the chief minister stated during a press conference in Lahore.

The government has allocated Rs100 billion to the relief effort, aiding nine million households. “This will serve as an incentive for those who consume more than 100 units of electricity to conserve energy,” Hamza remarked.

In addition, the chief minister stated that the government would offer solar panels to those in need.

CM Hamza further stated that the International Monetary Fund (IMF) Program will continue, international donors will arrive, and friendly countries will assist Pakistan. “The economy will get back on track,” he promised.

The chief minister slammed the PTI, saying that the nation will hold the party’s leaders accountable. “The PTI government devastated the economy, and Imran Khan must account for foreign money, Toshakhana, and Farah Gogi’s billions of rupees in corruption.”

When asked about the upcoming Punjab by-elections on July 17, CM Hamza predicted that the PML-N would win.