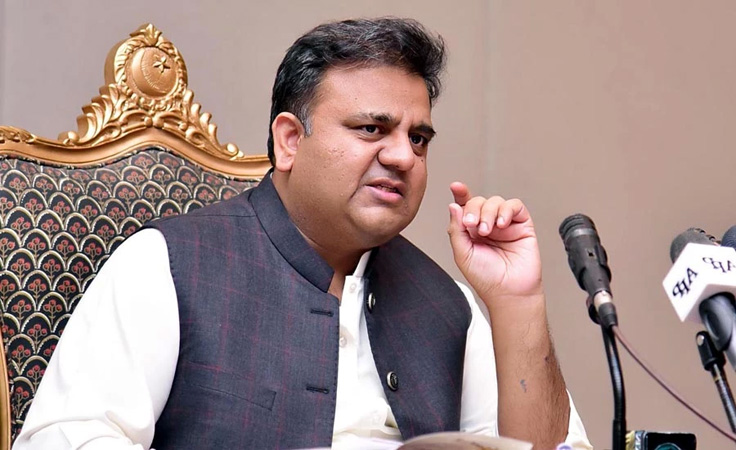 PTI government’s former information minister Fawad Chaudhry while calling Kh Asif “a habitual liar” said that there was no truth in reports of PTI tendering apology to US official Donald Lu. “Neither Imran Khan nor PTI has directed anyone to meet and seek pardon from Lu and US,” Fawad said. “We don’t know if someone has met with Lu or US officials in personal capacity.” To Asif’s claim that the government has obtained documentary evidence to establish facts, Fawad said, “He should present the evidence if he has any” and reiterated that no directions have been issued to anyone for a patch-up. Fawad said that ex-PM Imran Khan has laid down party’s policy toward the US through his statements, interviews and public speeches that the “regime change through a cipher was unacceptable”. He said Imran reiterated the same in party’s July 2 rally at Parade Ground in the capital. Later, in a tweet, Fawad said that PTI has not contacted any US government representative at any level, saying Asif had become “mentally-ill” due to an incident in the recent past and he needed treatment.