Biden says US ‘should sell’ F-16s to Turkey 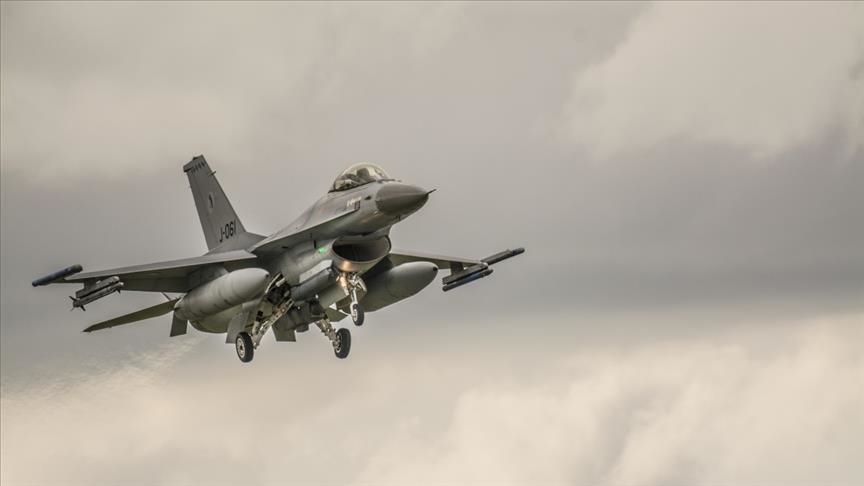 MADRID: President Joe Biden on Thursday said the United States should go ahead with the delayed sale of F-16 warplanes to Turkey but noted that Congress needs to give approval.

“We should sell them the F-16 jets and modernise those jets as well,” Biden said, adding there was “no quid pro quo” linking the sale to Turkey’s approval for Finland and Sweden entering NATO. Biden added that for the sale, “I need congressional approval to do that and I think I can do that”.

The declaration of support from Biden comes after Turkey surprised fellow NATO members at a summit in Madrid by suddenly dropping weeks of opposition to the Finland and Sweden applications to join the alliance.

Unanimous consent by NATO members is required for enlargement. Turkey is an important NATO member in a strategically sensitive location, but it has had often tense relations with its European partners and Washington, which is the alliance’s main military force.

Turkey next set out to buy new F-16s, as well as obtaining upgrades for its existing, but an outdated fleet of the same planes. However, that deal is also on hold and there has been speculation that Turkey was holding up the NATO accession bids of the two northern European countries to try and leverage concessions.