Court adjourns hearing of appeals against Hamza’s election till 30th 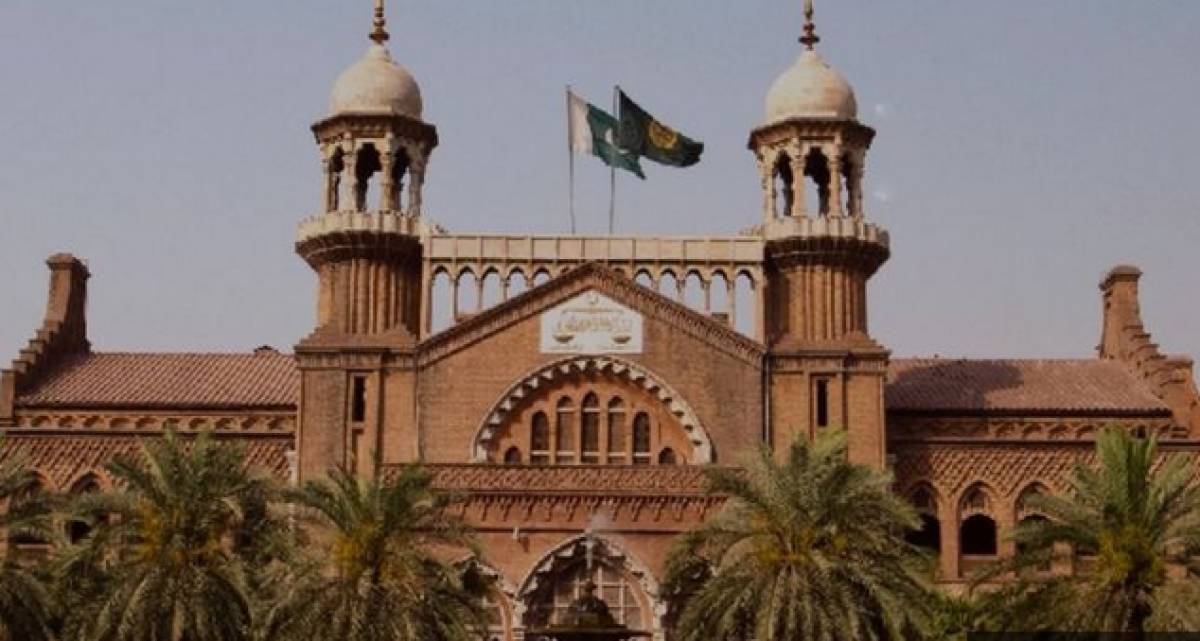 Justice Sajid Mehmood Sethi, a member of the bench, observed that how come any remarks could be given about the president if he was not heard. Justice Shahid Jamil, another bench member, asked Ahmad Owais to take five-minute time and the bench would give another opportunity to him for satisfying it on the issue. The judge further observed that the bench would hear Hamza Shehbaz’s counsel first, and asked him for submitting arguments whether the Supreme Court decision would be applicable from the past or not.

At this, the bench observed that now the entire country knows this bench’s opinion that the Supreme Court verdict would be applicable from the past.

The bench further observed that the petitioner did not approach the court immediately after the election. The petitioner approached the court after the SC verdict and its explanation was necessary, it added.

The arguments of the parties were in progress when the bench adjourned hearing till June 30.