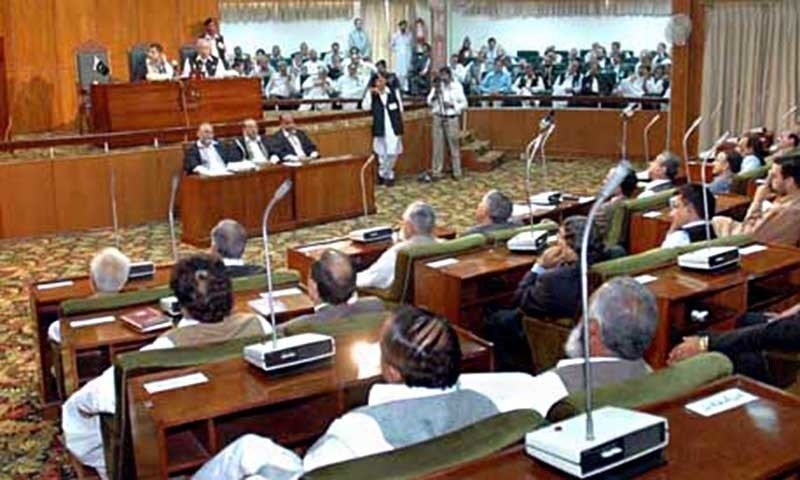 MIRPUR (AJK): Azad Jammu Kashmir Prime Minister Sardar Tanveer Ilyas has said that within the resources available in the budget allocation of equal and fair distribution of funds was the government’s top priority to ensure uniformed development in the State.

The AJK prime minister said this while speaking at a consultation meeting with ministers and members of the legislative assembly at the PM secretariat late Tuesday.

Speaking on the occasion the AJK PM assured all the ministers and members of the legislative assembly (MLAs) that within the resources available in the budget funds would be allocated equally.

He said that discrimination in the allocation of funds won’t be tolerated. The AJK prime minister directed that all the ministers and MLAs to fully participate in the budget session and play their positive role in the House in accordance with the democratic norms and traditions.  He said that the opposition lawmakers should also attend the budget session and play their constitutional role effectively.

“The people of Azad Kashmir had given a mandate to the members of the Assembly to sit inside the House and defend their rights,” the AJK PM said.

Underlining the opposition’s role in parliamentary democracy, the AJK PM held, “Opposition and government are essential wheels of democracy”. He said, “The government not only holds the opposition in high esteem but also respects their mandate”. He said that opposition has been given appropriate rights in development and non-development funds.T

The AJK Prime Minister, while interacting with the Ministers and Members of the Assembly, said that despite difficult circumstances the government presented a people friendly budget.

He said that efforts have been made to move  the region towards self-reliance within its own resources.