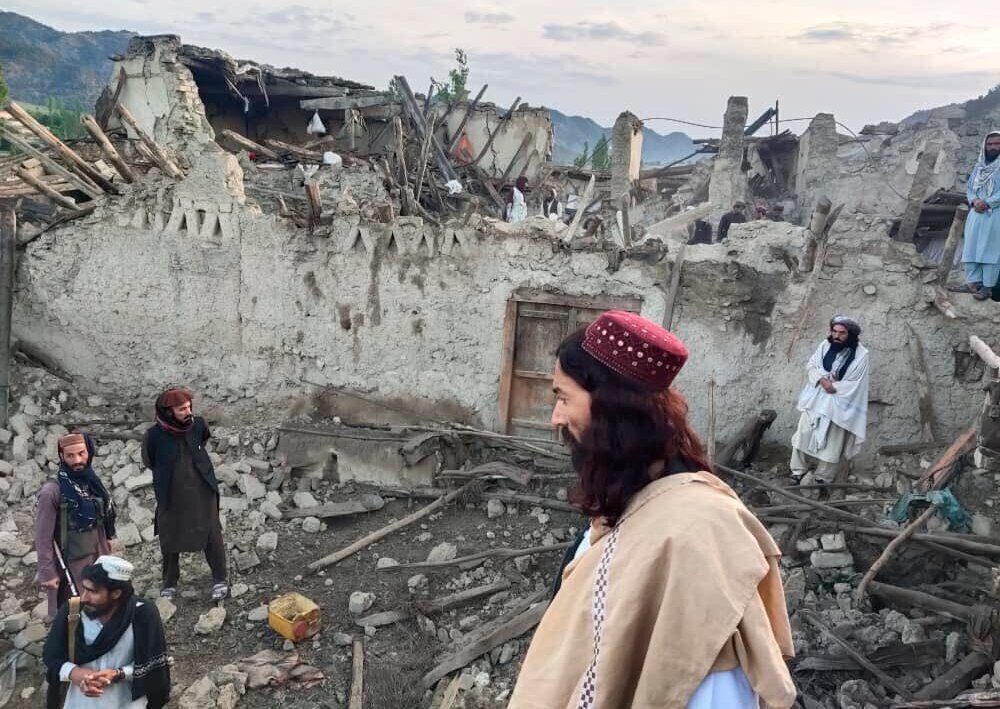 Zurmat, Afghanistan: A powerful earthquake in remote border region of Afghanistan overnight killed at least 1,000 people and injured more than hundreds, officials said on Wednesday. The 5.9 magnitude earthquake struck hardest in the rugged east, where people already lead hardscrabble lives in a country in the grip of a humanitarian disaster made worse by the Taliban takeover in August.

“People are digging grave after grave,” said Mohammad Amin Huzaifa, head of the Information and Culture Department in hard-hit Paktika, adding that at least 1,000 people had died in that province alone.

“It is raining also, and all houses are destroyed. People are still trapped under the rubble,” he told journalists.

The death toll climbed steadily all day as news of casualties filtered in from hard-to-reach areas in the mountains, and the country’s supreme leader, Hibatullah Akhundzada, warned it would likely rise further.