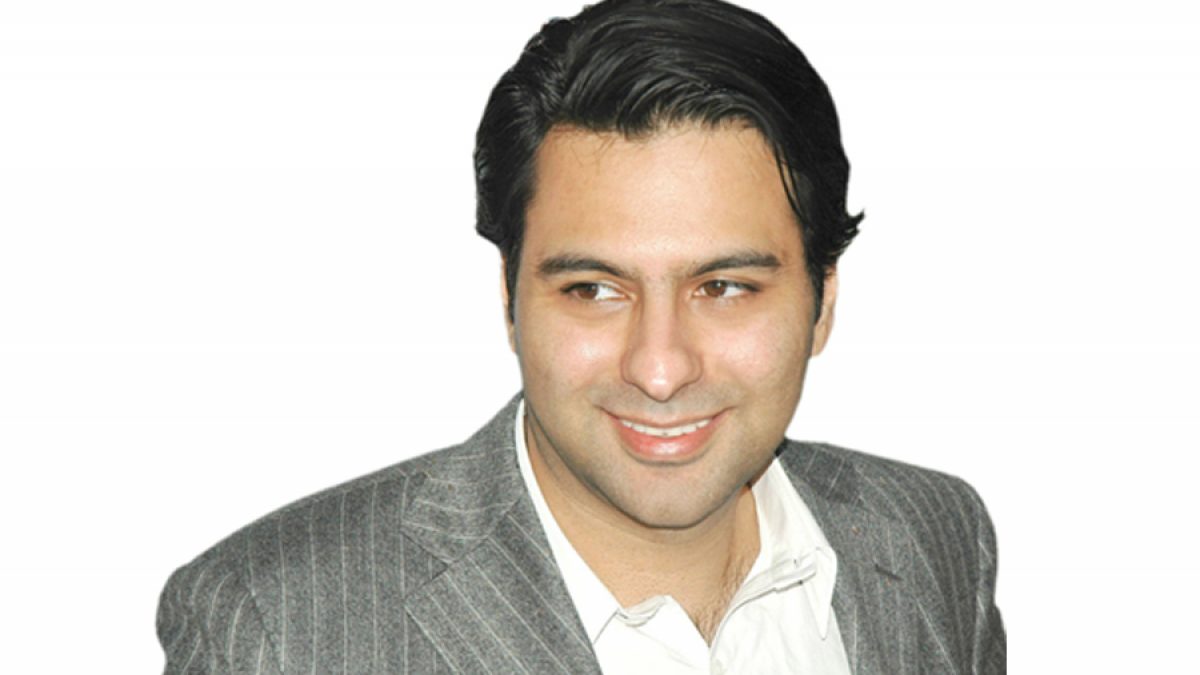 In a money laundering case, a local court granted interim bail to former minister and PML-Q leader Moonis Elahi on Wednesday until July 4.

Moonis Elahi applied for interim bail in a Lahore banking crime court. The lawyer for Amjad Pervez filed an application with the court.

The petitioner asked the court for interim bail so that he could participate in the investigation.

Moonis was granted interim bail until July 4 after the court accepted his plea.

On June 14, the FIA filed a money laundering case against Moonis Elahi, son of Punjab Assembly Speaker Pervaiz Elahi, and others in connection with junior Elahi’s alleged involvement in a Rs720 million scam.

The FIA also accused Moonis of using ‘hundi’ to transfer money out of Pakistan, saying it had “solid evidence” against him.

According to the FIA’s first information report, the case against Elahi was registered on Tuesday under Pakistan Penal Code Sections 34 (acts done by several persons in furtherance of a common intention), 109 (punishment for abetment), 420 (cheating and dishonestly inducing delivery of property), 468 (forgery for the purpose of cheating), and 471 (using a genuine forged document).

In the FIR, the state is named as the complainant.