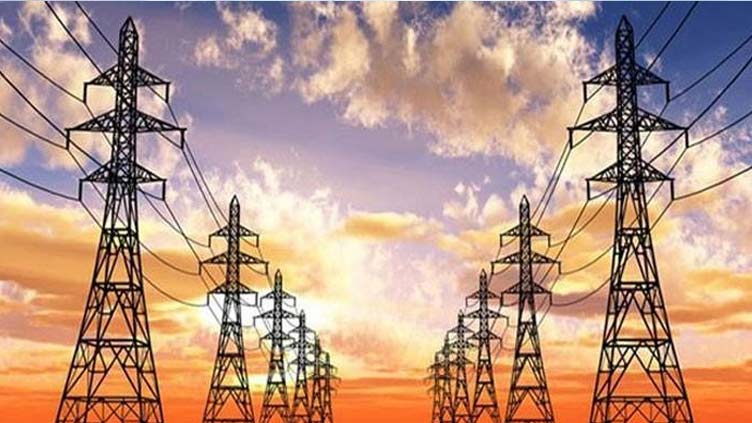 On the FATF affairs, the cabinet extended tribute to the Pakistan Army and relevant ministries and personnel. Prime Minister Shehbaz stated that we were able to exit the international financial watchdog’s grey list thanks to the collaborative efforts of all institutions.

The cabinet also congratulated the foreign, industry, and finance ministries for the import of Indonesian palm oil.

Miftah Ismail, Finance Minister, informed the cabinet of the economic condition. He responded to queries about IMF talks, POL pricing in the foreign market, and taxation.

The agenda items were approved by the cabinet. According to sources, the federal cabinet has postponed the Rs7.99/unit increase in basic power cost.

The cabinet was supposed to debate on approving the decisions of the Economic Coordination Committee. However, the agenda item approving the ECC’s June 13 decisions was dropped.