World Refugee Day to be observed on June 20 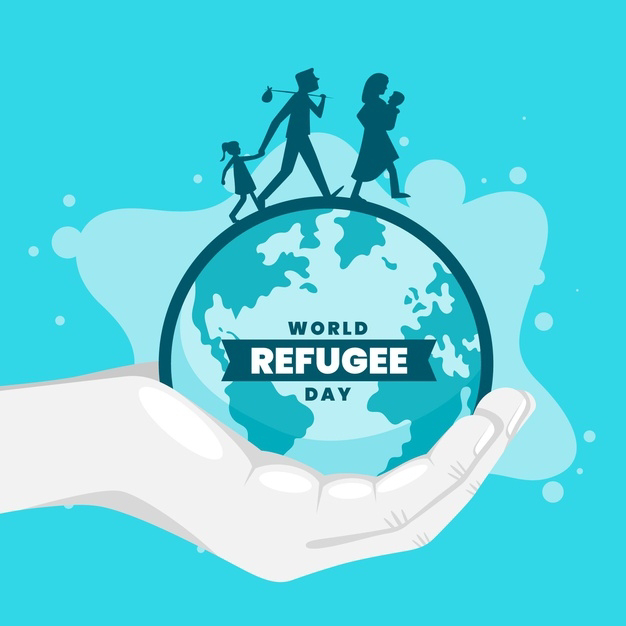 ISLAMABAD: World Refugee Day will be observed on June 20 across the world including Pakistan to honour the courage, strength and determination of women, men and children who are forced to flee their homeland under threat of persecution, conflict and violence.

It is a day to recognize the contributions of refugees in their communities. Organizations such as Amnesty International and the International Rescue Committee (IRC) often get involved in various activities for the day.

Some communities dedicate an entire week that includes World Refugee Day to encourage people to think about the lives of refugees and the human right to a secure place to that one can see as “home”.

For years, many countries and regions have been holding their own events similar to World Refugee Day.

One of the most widespread events is Africa Refugee Day, which was celebrated on June 20 in many countries. The UN General Assembly adopted a resolution to express its solidarity with Africa on December 4, 2000.