Ahmed Ali Akbar is living a dream during his Atlantic vacation 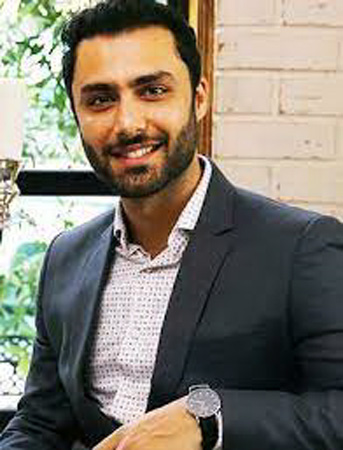 Pakistani star Ahmed Ali Akbar rose to the pinnacle of fame after his exceptional performance in the blockbuster drama serial Parizaad left the audience heaping praises.

Apart from her successful acting endeavours, the Ehd e Wafa star is fond of travelling and his thrilling feed is proof of his latest trip.

This time around, the Laal Kabootar actor was spotted having the time of his life as he shared a video where he was spotted skiing away in Charleston, South Carolina.

On the work front, Ahmed Ali Akbar was highly praised for his spectacular performance in the blockbuster drama serial Parizaad. Directed by Shehzad Kashmiri and written by Hashim Nadeem, the hit drama’s gripping plot and pleasing aesthetics garnered a huge fanbase.