Pakistan to send a strong outfit in 3rd Blind CWC 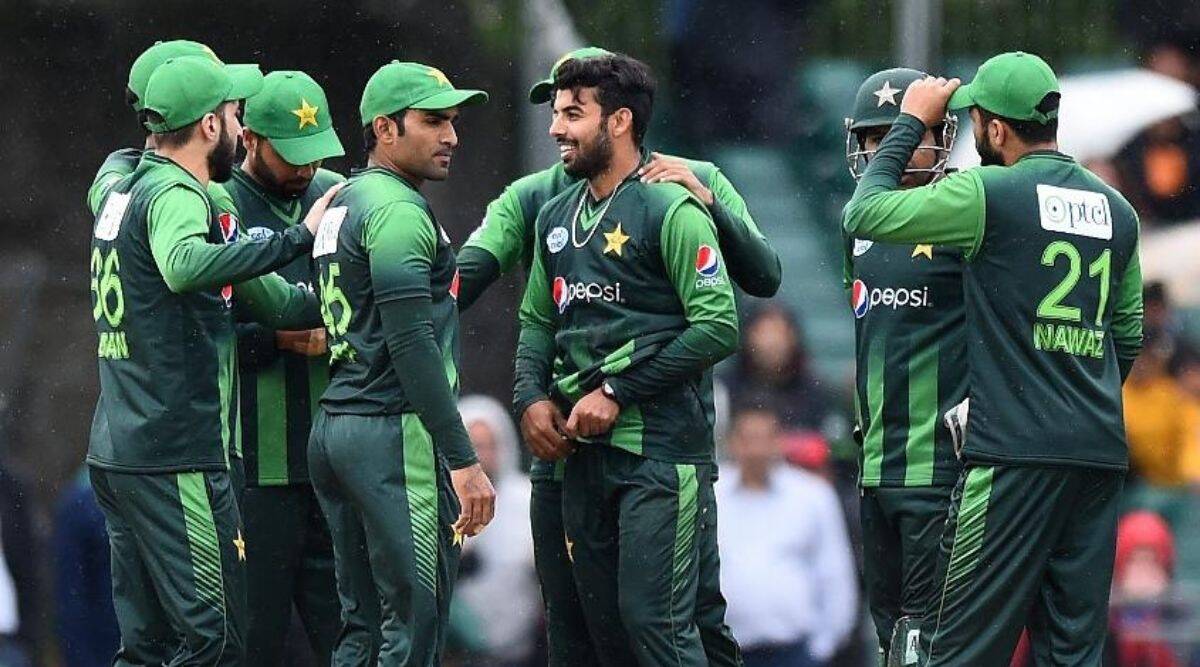 ISLAMABAD: A strong Pakistani outfit would be featuring in the 3rd Blind Cricket World Cup scheduled to be held in India from December 4 to 17.

Pakistan has been unlucky in both previous editions of the Blind Cricket World Cups as the green-shirts were the runner-ups in both mega-events while India had won both.

“We are working hard on the players as we want to send a tough team comprising a blend of youth and experienced players. We are holding All Pakistan Super League for the players from June 23 to 29 at the Ayub Medical College Ground Abbottabad to prepare them for the World Cup,” he told APP on Wednesday.

Sultan said a total of 56 players would participate in the league. “Four teams will feature in the league including Balochistan, Sindh, Khyber Pakhtunkhwa and Punjab. As many as 14 players will be included in each team,” he said.

He was of the view that a total of 21 players would be shortlisted from the league for the World Cup. “Out of 21 the final line of 17 players will be finalized for the mega event. Fitness tests of players will also be conducted prior to the league,” he said.

Speaking about the expenditures on the All Pakistan Super League and for participation in the Blind Cricket World Cup, he said we have requested Pakistan Cricket Board (PCB) for increase in our annual grant which includes the league and tour’s expenses.

“We receive Rs 18 million annual grant but we have requested for Rs 22 million as to fulfill our expenditures. PCB Chairman Ramiz Raja is a great person and hopefully we will get the required grant,” he said.