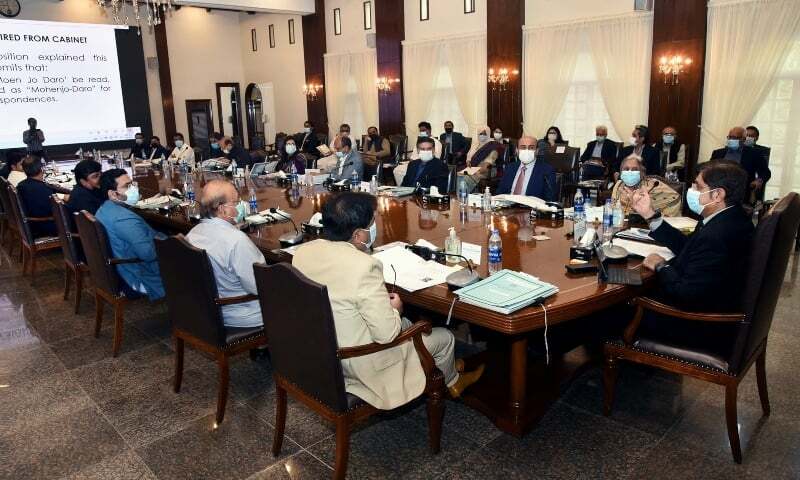 The CM Sindh approved the proposals of the Rs1.71 trillion “tax-free” budget during a meeting attended by all provincial ministers, advisers, special assistants, chief secretaries, principal secretaries, and other officers involved.

In response to the proposals, CM Sindh called the proposed finance bill a “budget for the poor.”

“Steps for social security and economic stability have been taken in this budget for the next fiscal year,” he said, adding that the budget was prepared after consultations with all relevant stakeholders and cabinet holders.

The budget will include a development plan worth at least Rs250 billion, an Rs32 billion allocation for district development, and a 15% salary increase.

According to sources within the Sindh finance department, an amalgamation of ad hoc allowance and basic salary will most likely be announced with the provincial budget, and the Sindh government will also increase the conveyance allowance for government employees, as provided in the federal budget.

With a 6% increase, the health sector’s budget would be around Rs19 billion, while education would receive Rs28 billion, a 6% increase from the previous year.

The grant for 25 public universities could be increased by up to 5%. At least Rs2 billion will be announced for Sindh Bank loans to small traders, and Rs3 billion has been sanctioned for fertiliser, seed, and pesticide subsidies.

Over Rs18 billion will be allocated for the Benazir Income Support Programme, as well as a significant relief package for the IT sector.