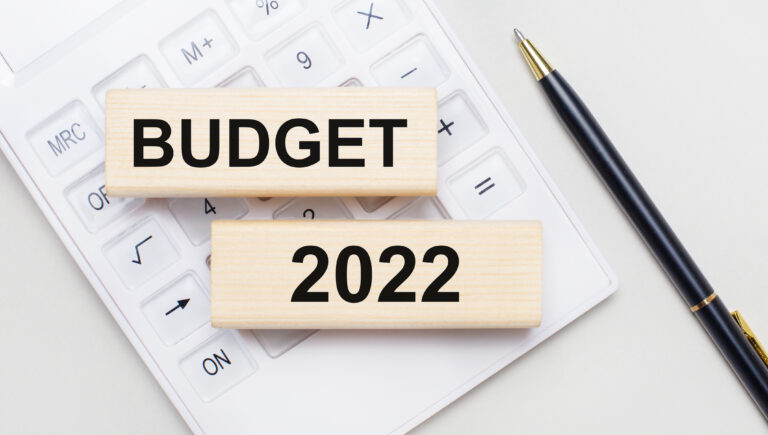 PESHAWAR: The opposition leaders in Khyber Pakhtunkhwa Monday rejected the provincial budget 2022-23 and termed it an unrealistic annual budget as the province was indebted to Rs 900 billion loans.

Criticizing the provincial government, the joint opposition said that the finance minister Taimur Salim Jhagra lied to the people of KP in the budget and didn’t inform about how much targets set in the last budget were achieved, adding that people of the province are suffering due to unemployment and inflation.

PML-N MPA Ikhtiarwali said that the state of educational emergency is such that 90 percent of the students of government schools failed in the annual examination. He said that no amount was earmarked to address natural disasters in future like forest fire in mountains.

Similarly, he said that hospitals were charging high amount for minor surgeries under the Sehat Insaf Card, adding that Imran Khan’s relative were running hospitals through WhatsApp groups.

Awami National Party parliamentary leader Sardar Hussain Babak while talking to media after the budget, said that the KP CM was distributing developmental funds on political grounds, adding that the property tax has been increased in the budget.

He said that Chief Minister Mahmood Khan didn’t contact the federation for the provincial rights including Net Hydel Profit and alleged that meager resources of the province were being distributed on political grounds. He said that billions of rupees of forests of the province are burning but there is nothing in the budget for this.

The incompetence of the government has delayed the academic year by four months and the public sector universities are suffering from financial crisis due to administrative incompetence.

Babak said that agreements with the IMF would further increase inflation and demanded that a parliamentary Jirga should be constituted to take up the rights of the province with the federal government.