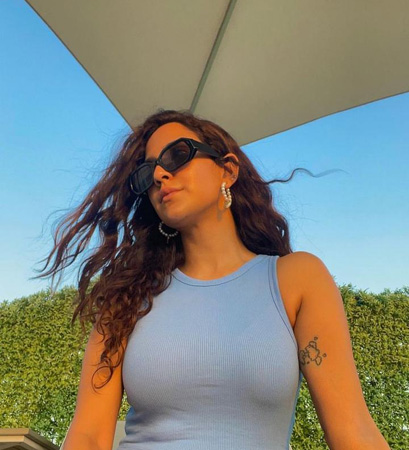 Lollywood diva Anoushay Abbasi left her fans awestruck with her sizzling and bold pictures from her recent trip to Dubai. The Prem Gali star, who often faces criticism due to his lifestyle choices, is an enthusiastic performer who has been making waves in showbiz and has managed to garner ample praises for herself. Turning to Instagram, the 37-year-old actor shared a slew of photos and a video in which she can be seen relaxing at a pool amid sunset. “Mean girls and sunset,” she captioned the post that has invited praise from her fans. Some calls her “fire” and others “fitness queen”. Anoushay, a former VJ, made her debut in acting in 2010 in drama serial ‘Mere Anganai Main.’ Despite playing supporting roles in each series, Anoushay has gained immense love and recognition from the audience.