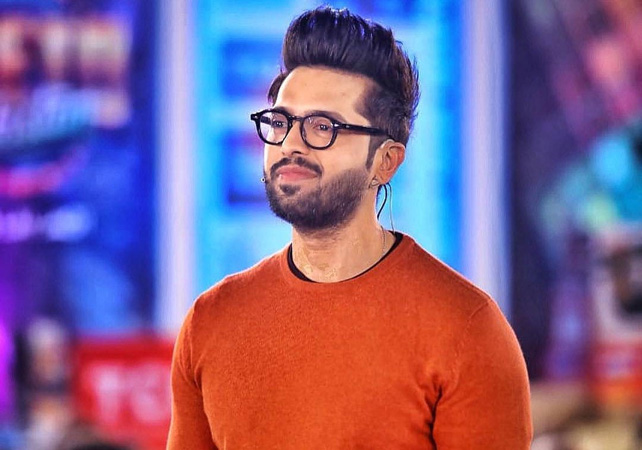 Yasir Hussain is known for calling it as he sees it and that’s not restricted to only the negative things – the Karachi se Lahore actor applauded fellow actor Fahad Mustafa for showing support for his upcoming film Peechay Tou Dekho.

On Wednesday, Mustafa shared the film’s poster on his Instagram story and wrote, “Best of luck doston .. trailer looks promising.”

“The way you support Pakistani cinema and your juniors is unreal. When you wake up and see Fahad Mustafa tagged you in a story, dil garden garden hojata hai. Thank you superstar,”

Peechay Tou Dekho is a horror comedy releasing on June 17.

The support must mean even more to the Badshah Begum actor after the delays suffered by his film Javed Iqbal: The Untold Story of a Serial Killer.

The film’s release has been halted by the Punjab censor board. Hussain and fellow lead Ayesha Omar, along with several other celebrities, including Osman Khalid Butt and Hania Aamir, have called out the ban and urged the release of the film.

The movie did not release in Pakistan but premiered at the UK Asian Film Festival in May.