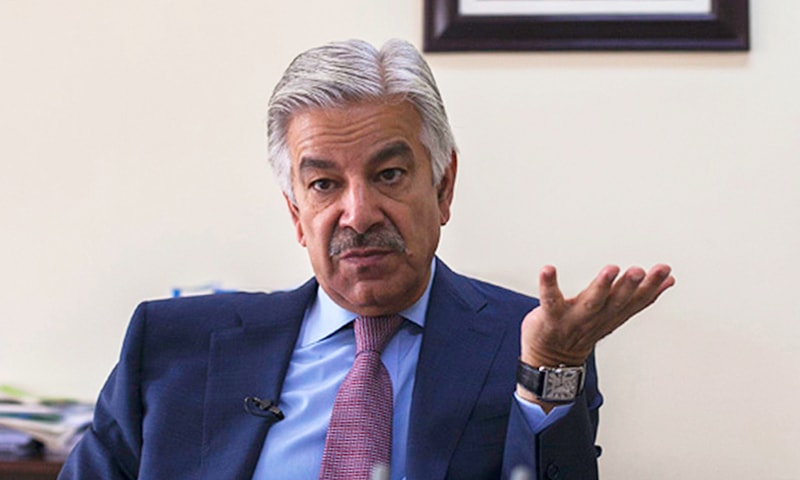 Defense Minister Khwaja Asif stated on Wednesday that former Prime Minister Imran Khan was attempting to reach out to the establishment in order to escape a difficult situation.

“Imran Khan is befuddled and his anti-Pakistani army rhetoric is still resonating in the air, but he is now seeking assistance from the establishment,” he added.

Khawaja Asif stated that the government is getting closer to stability with each passing day. We took painful decisions with some delay due to our inability to clean up the mess of the previous four years, and more will be required in the days ahead.

“However, the outcome of our tough choices will be in the country’s best interest,” he continued.

Defending the decision of closing markets countrywide at 8:30 pm, Khawaja Asif said, “this decision will save electricity and the power shortage issue will be resolved in the next 20-25 days.”

Following the results of the Institute for Public Opinion Research (IPOR) survey, which revealed that the PML-N has lost popularity, he believes that all coalition partners of the incumbent government should run in the next general election on the PDM platform.

Khawaja Asif conceded the fact that the PML-popularity N’s had declined, but he added, “This might be reversed when the masses get the dividends of our policies.”