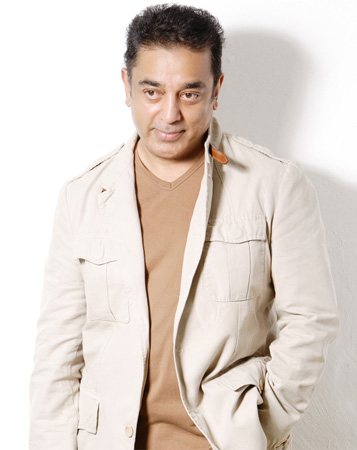 Kamal Haasan led Pan-Indian title ‘Vikram’ hit theatres on Friday, amassing movie-goers to cinemas across the country. The Lokesh Kanagaraj directorial managed to collect over INR34 crores at the domestic Box Office on its opening day, whereas, it collected record-breaking numbers overseas as well for a Tamil language film. As per the trade predictions, ‘Vikram’ which is inches away from crossing the Rs 200 crore mark at the box office, is expected to earn more than Rs 300 and thus will make it the highest-grossing movie for the prolific actor. The title has received the third biggest opening of the year for a Tamil movie, defeated only by South-Indian superstar Thalapathy Vijay’s ‘Beast’ and Ajith Kumar’s ‘Valimai’.

Going by the audiences’ reactions and reviews from cinema-goers, many called the movie even better than the mega-buster ‘KGF: 2’ of the same genre.

Written and helmed by Lokesh Kanagraj, the film has been bankrolled by the veteran actor/filmmaker himself. Apart from Haasan in the lead, the action-thriller feature Vijay Sethupathi and Fahadh Faasil in pivotal roles.

The critically-acclaimed title follows the ‘a black-ops squad led by Amar tracking down masked vigilantes, while he learns of a drug syndicate group called Vetti Vagaiyara, led by Sandhanam, who wants the missing drugs to be delivered to his cold-blooded boss’. It is pertinent to mention that the film had already grossed more than Rs 200 crores in sales of TV and digital rights, which made it one of the biggest deals in Indian cinema.