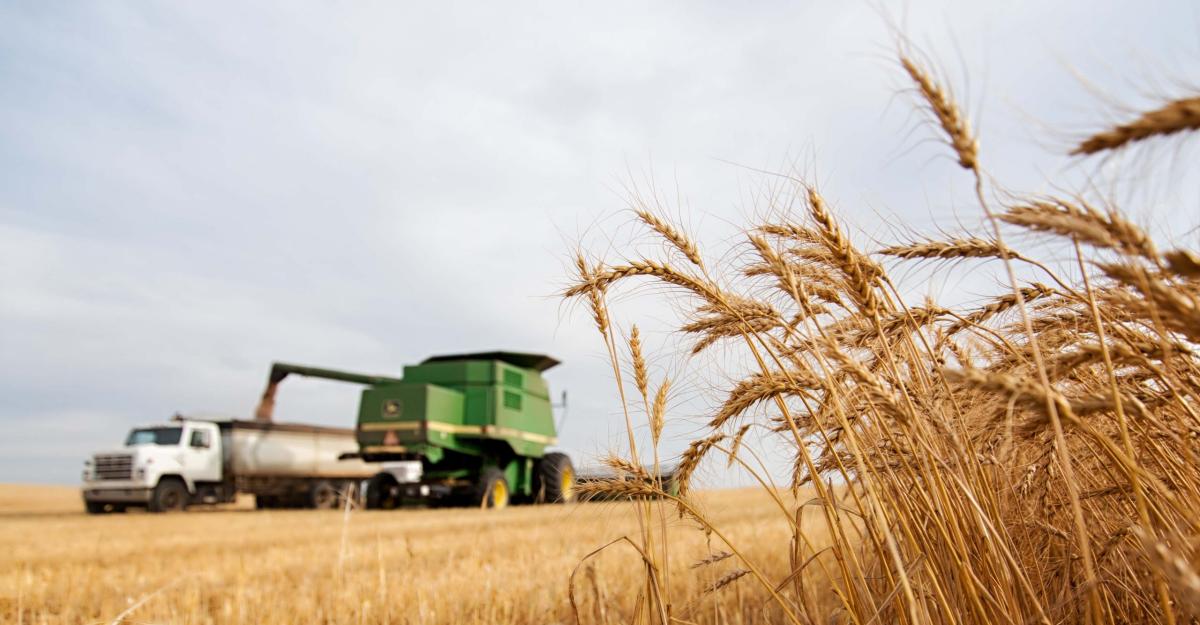 UNITED NATIONS: The United Nations Tuesday issued a stark warning of multiple, looming food crises across the globe, and called for urgent humanitarian action in 20 ‘hunger hotspots’ where acute hunger is expected to worsen.

Two UN agencies — the Food and Agriculture Organization (FAO) and the World Food Programme (WFP)  said the food crisis was the result of conflict, weather extremes, economic shocks, and the lingering impacts of the coronavirus pandemic.

“We are in a race against time to help farmers in the most affected countries, including by rapidly increasing potential food production and boosting their resilience in the face of challenges,” he said.

Alongside conflict, the report finds that frequent and recurring climate shocks continue to drive acute hunger and shows that we have entered a ‘new normal’ where droughts, flooding, hurricanes, and cyclones repeatedly decimate farming and livestock rearing, drive population displacement and push millions to the brink in countries across the world.

“We’re facing a perfect storm that is not just going to hurt the poorest of the poor it’s also going to overwhelm millions of families who until now have just about kept their heads above water,” warned WFP Executive Director David Beasley.

“Conditions now are much worse than during the Arab Spring in 2011 and 2007-2008 food price crisis, when 48 countries were rocked by political unrest, riots, and protests. We’ve already seen what’s happening in Indonesia, Pakistan, Peru, and Sri Lanka – that’s just the tip of the iceberg. We have solutions. But we need to act, and act fast,” he warned.

According to the report, Ethiopia, Nigeria, South Sudan, and Yemen remain at ‘highest alert’ as hotspots with catastrophic conditions, and Afghanistan and Somalia are new entries to this worrisome category since the last hotspots report, released in January.

These six countries all have parts of the population facing IPC (Integrated Phase Classification) phase 5 ‘Catastrophe’ levels, at risk of deterioration towards catastrophic conditions, with up to 750,000 people facing starvation and death.

And 400,000 are in Ethiopia’s war-torn Tigray region – the highest number on record in a single country, since the famine in Somalia in 2011.

Meanwhile, the Democratic Republic of the Congo (DRC), Haiti, the Sahel, Sudan, and Syria are of ‘very high concern’, as in the previous edition of this report – with Kenya now added to the list.

“Conditions now are much worse than during the Arab Spring in 2011 and 2007-2008 food price crisis, when 48 countries were rocked by political unrest, riots and protests,” warned the WFP chief.

Against the backdrop of a recent G7 commitment to strengthen anticipatory action in humanitarian and development assistance – preventing predictable hazards from becoming full-blown humanitarian disasters, FAO and WFP have partnered to ramp up preemptive measures.

In the critical window between an early warning and a shock, the UN agencies advocate for flexible humanitarian funding to better anticipate needs and protect communities.

Evidence shows that for every $1 invested in anticipatory action to safeguard lives and livelihoods, up to $7 can be saved by avoiding losses for disaster-affected communities, according to the report.

“We have solutions. But we need to act, and act fast,”  Beasley said.