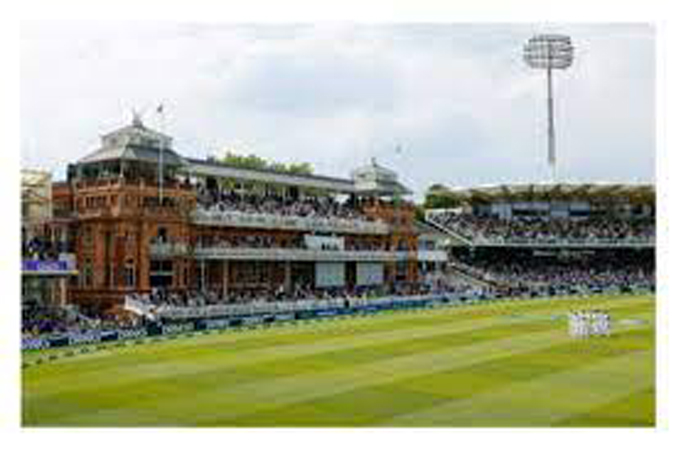 LONDON: The World Test Championship (WTC) could get the showpiece final it has wanted in the summer of 2023, as the ICC works to have it staged at Lord’s. Lord’s had been informally earmarked as the venue for the first WTC final last summer but because of Covid-19 the game was instead played in Southampton at the Ageas Bowl. At the time, the UK was still moving out of restrictions put in place because of the pandemic. Southampton —- which had hosted international cricket in the summer of 2020 at the start of the pandemic —- was seen as the ideal venue logistically to keep players in a bio-secure bubble because of its on-site hotel. New Zealand beat India in the final to become the inaugural Test world champions. But as restrictions have ended in the UK and bio-secure bubbles have been eased out, the ICC are hoping once again to stage the final at Lord’s.