Pakistanis turn to memes to cope with petrol bomb 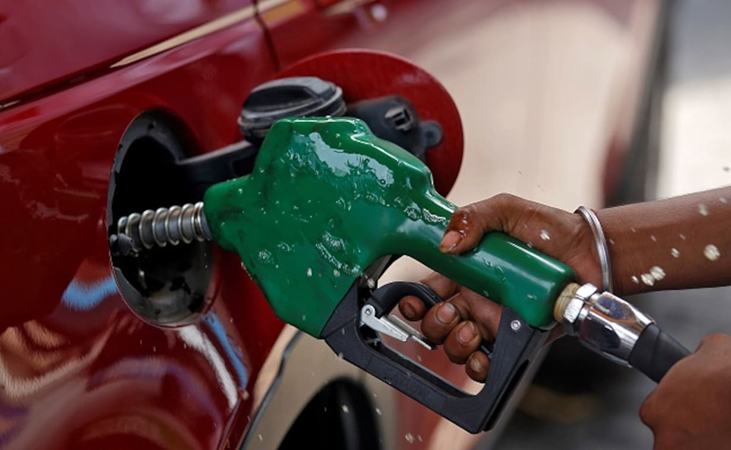 The federal government, on Thursday, increased the price of petrol by Rs 30 to a whopping Rs 209.86 per litre.

The people, already reeling from the Rs30 hike last week, were shocked at the announcement. Some took out their calculators to check how much their monthly budget will shoot up, while others rushed to petrol pumps in the vain hope of buying cheap fuel before the clock struck 12. Then, there were users on the internet who tried to cope with the “petrol bomb” by sharing memes and laughing away their pain. This advice for “love birds” would be quite handy during this period of high inflation.

Petrol is not the only problem in the lives of ordinary Pakistanis.

Soon after the announcement, people rushed to petrol stations, many of which saw long queues.

Cycle is now the future.

Beware! Petrol is now the most sought after commodity. Some people reminisced the time when the price of rupee was in double digits.