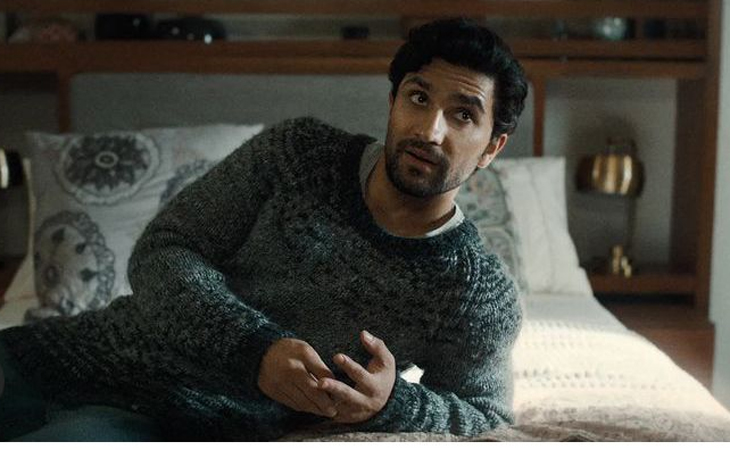 Ahad Raza Mir finally unveiled his first look from the much anticipated Netflix original series Resident Evil. The Parwaaz Hai Junoon actor took to Instagram to share the glimpse of his character from the upcoming action-horror series, the details of which are still under wraps. The actor captioned the photo, “Hope this brings you some ‘JOY’.” Fans were eager to react on the picture, in which the 28-year-old actor can be seen lying on the bed, after they were left disappointed when they could not catch a glimpse of Ahad in the teaser. “Seeing you brings us joy,” comment one fan. Another wrote, “You’re gonna nail this!!!!” “How do you manage to look this different in ever other project?” one fan added. “Truly applaud able…!” Based on the adaptations of the Japanese horror video game series by Capcom, the series will premiere on the 14th July 2022. The cast of the series also includes Lance Reddick, Ella Balinska, Tamara Smart, Siena Agudong, Adeline Rudolph and Paola Nuñez.