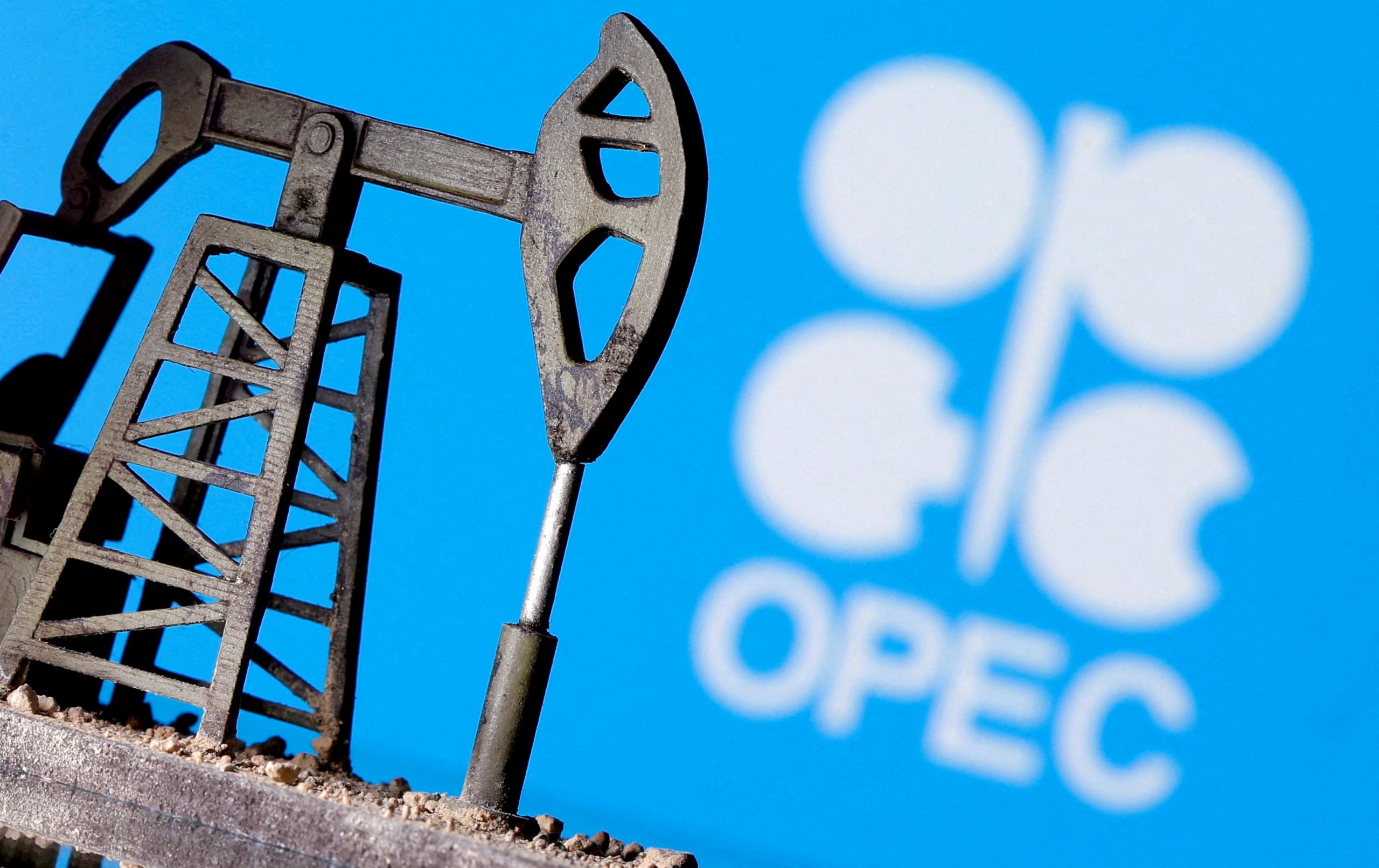 London: Saudia Arabia, Russia, and their allies are likely to stick to their policy of modest oil output increases when they meet Thursday after the EU banned most imports from Moscow.

European Union leaders agreed on Monday to ban more than two-thirds of Russian oil imports, tightening economic screws on the country over its invasion of its neighbour Ukraine. This has caused oil prices, which have already hit record highs so far this year, to soar further amid pressure on the 23-member OPEC+ to open tabs more widely and relieve the market.

Brent, the international benchmark, hit a two-month high above $124 per barrel while the US contract, WTI, topped $119. But analysts say OPEC+ will stick to its strategy of only slightly increasing output when it holds its monthly videoconference on Thursday as it remains united with Moscow.

“With Russia being one of the two most important members of the alliance (alongside Saudi Arabia), any decision on increasing output has become highly political,” Craig Erlam, analyst at trading platform OANDA, told. “Both because (Russia) cannot sell what it’s already producing as a result of sanctions and perhaps even because it wants prices to be uncomfortably high and maintain pressure on countries it considers ‘unfriendly’,” he said.

The 13 members of the Organization of the Petroleum Exporting Countries chaired by Saudi Arabia and their 10 partners led by Russia drastically slashed output in 2020 as demand slumped because of the coronavirus pandemic and worldwide lockdowns.

They have been increasing output modestly to the tune of around 400,000 barrels per day each month since last year and have resisted pressure by top consumers, including the US, to open the tabs wider.

Ipek Ozkardeskaya, an analyst with Swissquote bank, said Thursday’s meeting “looks like a formality”. “There is little hope to see OPEC countries announcing anything that would give a relief to the market,” she said.