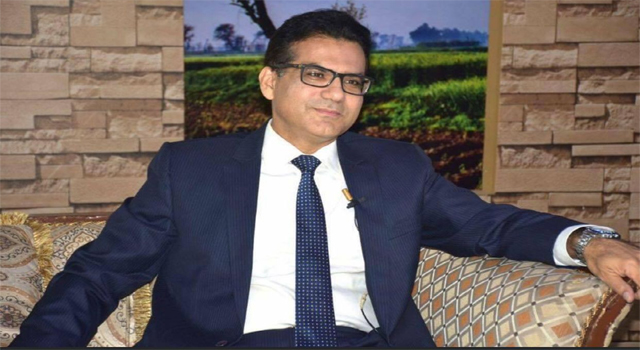 QUETTA: Chief Secretary (CS) Balochistan Abdul Aziz Uqaili on Friday said that all the departments of Balochistan and administrative officers should play their effective role in their respective fields for the success of conducting the 7th Digital Census as national obligation. He said that the census was playing a vital role in better governance and planning at the governmental level.

He expressed these views while addressing an awareness workshop on Sensitivity for the Seventh Digital House and Census in 2022, organised by Pakistan Bureau of Statistics at a local hotel in Quetta.

The Chief Secretary said that the conducting an accurate census was an important national obligation and its success could only depend on the joint efforts and better coordination of all stakeholders. Abdul Aziz Aqeeli said that with the successful conduct of digital census for the first time, we would stand in the ranks of other developed countries of the world,

Dr. Zafar. Naeem, Member Support Program Muhammad Sarwar Gondal gave a detailed briefing to the administrative officers of various departments of Balochistan and government officials of relevant agencies regarding the features and preparations of the 7th Digital House and Census.

The Chief Secretary Balochistan appreciated the work and efforts of the Pakistan Bureau of Statistics in launching the first digital census in Pakistan, saying that it would provide full support to the Bureau of Statistics in 34 districts of Balochistan, therefore, in order to make the census a success, it is imperative that no one be left behind.

At the end of the workshop, Chief Secretary Balochistan Abdul Aziz Uqaili and the participants were presented shields by the officials of the Statistics Department.