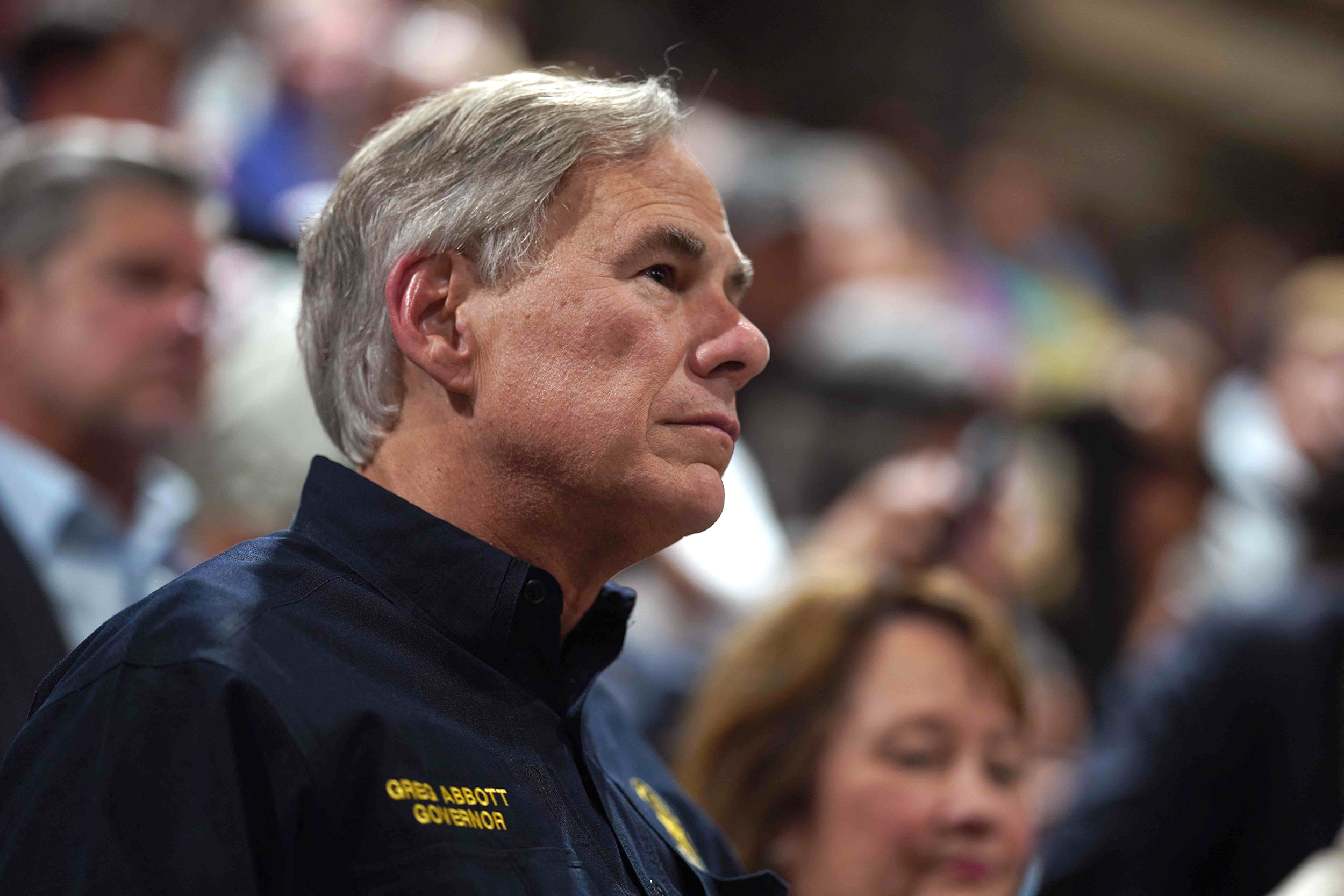 Uvalde, United States: Daniel Defense, the manufacturer of the assault rifle used in the Uvalde school shooting in Texas, said Thursday it will not attend a convention this week in the state of the powerful National Rifle Association gun lobby.

“Daniel Defense is not attending the National Rifle Association (“NRA”) meeting due to the horrifying tragedy in Uvalde, Texas where one of our products was criminally misused,” the company told AFP.

“We believe this week is not the appropriate time to be promoting our products in Texas at the NRA meeting,” it said.

The convention will be held in Houston, Texas from May 27-29. The NRA has been instrumental in preventing the passage of stricter firearms regulations in the United States.

Daniel Defense previously promised its full cooperation with the investigation into the Tuesday massacre, in which 19 young children and two teachers were killed.

“Our thoughts and prayers go out to the families and community devastated by this evil act,” it said.

A week before the shooting, the company tweeted an image of a young boy sitting on the floor with an assault rifle across his legs, as an adult points a finger toward the weapon.

“Train up a child in the way he should go, and when he is old, he will not depart from it,” text accompanying the picture said.

The Daniel Defense account has since been set so its tweets can only be viewed by approved followers.