The need for minimalism in the times we are living in! 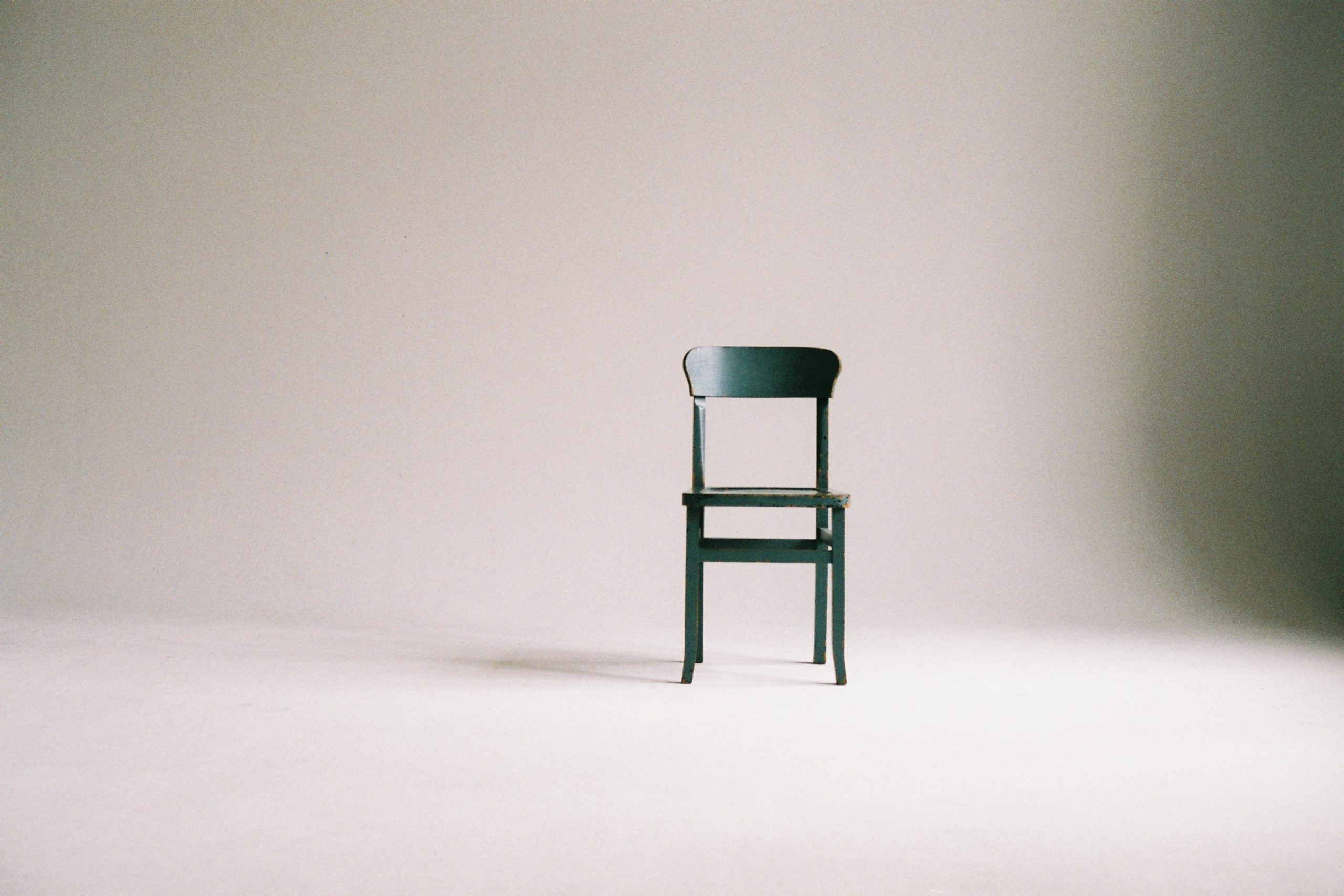 Is there really any happiness in collecting things? Well if there were; happiness wouldn’t have been such a moving target for many now would it? Why is that for so many of us life has just become about living from one paycheck to the next. Oftentimes your paycheck hasn’t even come through yet and there’s already so much that you want to consume or get done as soon as it has been issued forth. It’s like this whole generation in its entirety just wants to gather… accumulate… devour even? I wouldn’t blame us; after all we are consumers : material people living in this material world. Isn’t that what Madonna said back in ’84? But in all seriousness . What really is the end result of piling up? How many pictures, books, social events, compliments, travel destinations or belongings will truly, truly satisfy you? My first point has almost been made here which is simply this : The mutual rivalry for piling up of worldly things drives you until you finally shuffle off this mortal coil.

For many of us it’s always about from the next to the next to the next. There’s always that “want” for that “thing”, man if I get that … then boy oh boy would my life be set. It’ll all be good; sorted out. And it could be anything depending on who you are and where you are at this point and time in your life. Could be a degree, a job, it could be the latest thingamajig or whatchamacallit a house …doodah just whatever! There’s always something that matters the world to you and what seems like the ultimate goal at the time eventually and assuredly changes … and then there’s something else. This pattern is very natural and very common throughout the average human life cycle. Here’s a mental diagram to help get the point across:

Let’s start from the egg, no wait, that’s too much further … little bit more …alright perfect. Here we go; now although getting into a toddlers mind is like trying to understand what shape the color yellow tastes like. You can still pretty much figure out what matters the most to them in life. You know, like if you were to go to a one year olds birthday and gift her a Bugatti. She’s not really going to care but if you get the kid a wacky dancing stuffed bunny rabbit BAM you’re golden. What does that tell you? What on the same hill would matter most to this person? Its playing their whole life is about ‘Play’. Kid gets a little older, starts going to school and now there’s all of a sudden this new fixation over video games and cartoons. At this stage of human life you get ‘bored’ too soon. What you’re looking for is a constant stimulation, ‘Entertainment’. Amusement is what matters like the lion’s share. And now the kid gets a little bit older, sets foot into teenage and it’s straight off about what makes you look cool and what doesn’t. Now it’s not so much about the toys or video games now it’s about how you look and your appearance, your clothes. At this point what causes great insecurity among many and is the center of the universe for the average earthling in their teen years is ‘how do I look’ or just ‘looking good’ in public. Then comes the time to erupt into adulthood. This is the time when you want to get established. You want a nice respectable house and a car.  A job, family; in essence you want Achievements, a firm standing in life if you will. What’s interesting is that the race does not however end here. Truth be told, now comes the time to “compete”. For the most part instantly you begin to stack up next to someone else’s achievements and the race goes on and on because there’s always something more something better. The showing off takes the plunge and the Pilling up against each other never ever ends. And this is where the disease of envy is bred and human beings are pushed to go head to head into this money grubbing material society. What in point of fact is super crucial and needs to be noticed is that whatever we as individuals are running after at any point in time is going to eventually rust and crumble away. It’ll  become nothing as the moment passes. One day it won’t matter anymore.

All the same the prime question here still remains. What is the antidote to this consumerism culture? I humbly purpose a simple formula that I like to call ‘voluntary simplicity which can also be referred to as minimalism. This by and large involves a lifestyle that is focused on reducing consumption. This works by getting rid of the superfluous and living only with what one really needs. Just ask yourself, is what I am after a need or a want? Where am I repeatedly spending my time and money? The heart can never be free from wanting but building up a little bit of self discipline will definitely go a long way. A simple approach to life could help us break the trap of materialism. Hoarding is what ends up suffocating us. And letting go of life’s access might just be the key to help you breathe and help focus on what’s truly important. What truly makes you happy. Sometimes it’s not just the want for more that could be injurious, the disease of not being able to let go is as equally toxic. Decluttering is the path to freeing up your space and your mind. Material detoxification can be medicinal for the heart. How many books do you own that u will never probably read again, clothes that u haven’t worn in a while now, cartons of stuff that have been put away in some part of the house because they “might be useful one day” aren’t they just eating up space? I bet most of you still have CD’s lying around from the early mid 2000s. The point is living with less can really give you more. As important as it is to not run after something all the time; it is equally important to let go of the things that you can easily do without or haven’t used in a while i.e. the access in your life and I’m sure if you go through drawer to drawer you’ll find plenty. When we let go of the unnecessary things, it detaches our heart from materialism and helps us get a hold over the ever increasing love of all that, which at the end of day is insignificant. Lets all value love and living, above pocket and possessions.

The writer is a freelancer and can be reached at sufia.sarwar11@gmail.com