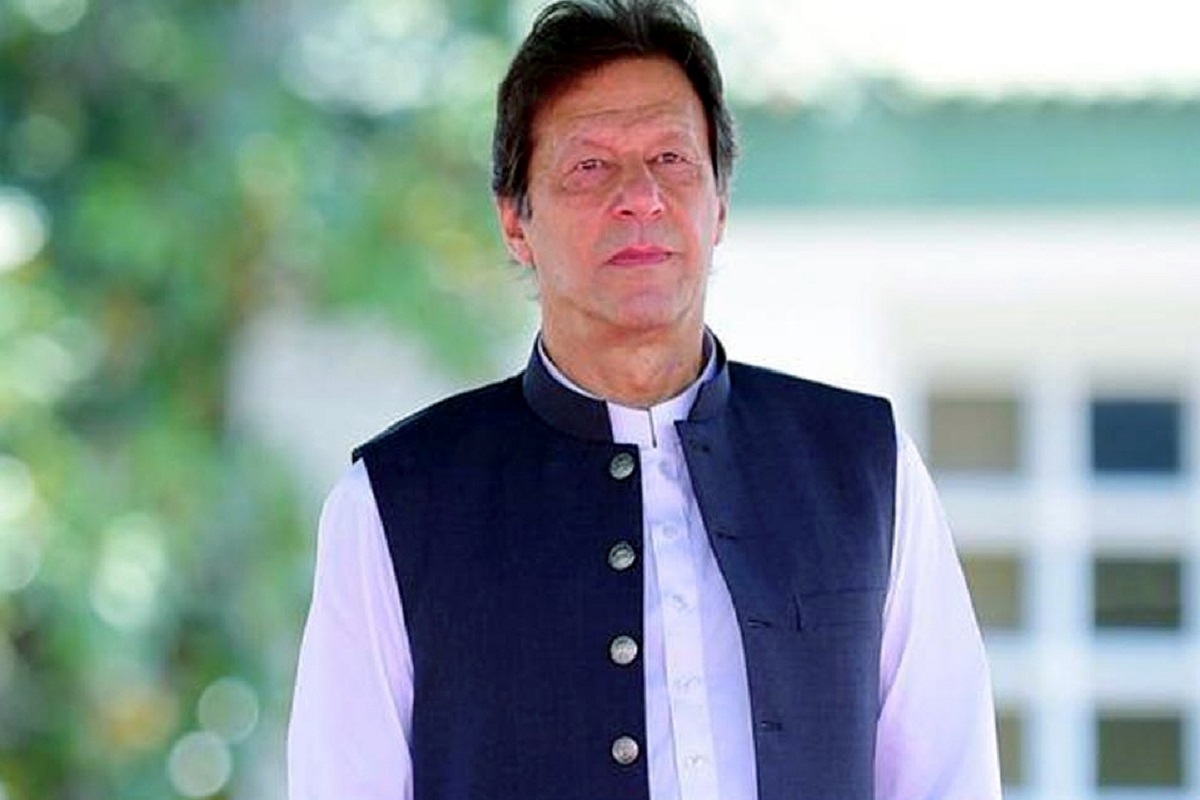 While announcing to begin the long march in a video message shared from his Twitter handle, Imran Khan said he is beginning his Azadi March from Peshawar and will be reaching Wali interchange.

The former prime minister and PTI chairman will reach Swabi by helicopter from Peshawar, leading the procession from Ambar Interchange.

The government has cut road links between KP and Punjab as police parties continue to raid the homes of PTI activists. The authorities have also imposed Section 144 in Sindh, Punjab, and Islamabad Capital Territory, banning the assembly of more than four people.

Earlier in the day, PTI caravans from across the country have left for Islamabad as they faced stiff resistance from police.

However, the Lahore police restored to tear gas shelling and baton-charge in an effort to disperse Pakistan Tehreek-e-Insaf (PTI) protesters marching towards Islamabad for the ‘Azadi March’.

A heavy police contingent was deployed at Lahore’s Bati Chowk and other areas of the metropolis where they stopped PTI marchers.

As a result, dozens of protesters were arrested as they clashed with police at Lahore’s Bati Chowk. PTI local leader Zubair Niazi was also arrested during a police clash.